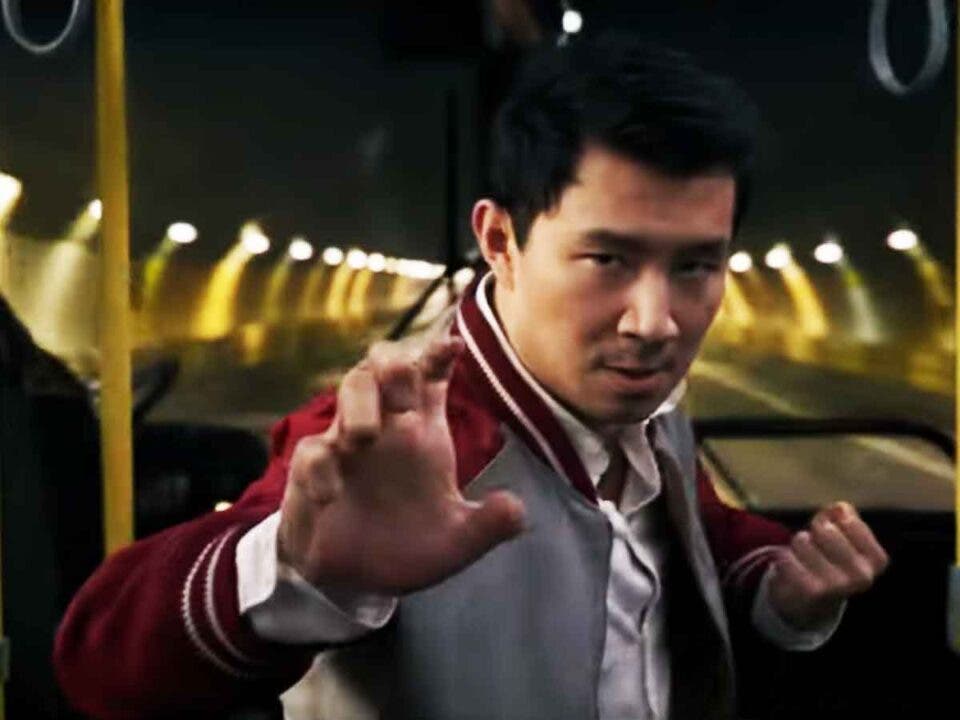 Simu Liu reveals what Tom Hiddleston told him when he signed with Marvel Studios to star in Shang-Chi and the Legend of the Ten Rings.

There is very little left for the film to be released Shang-Chi and the legend of the ten rings and they will introduce a new hero to Marvel Studios Cinematic Universe and to interpret it they have hired Simu liu. We have seen this actor in series such as Kim’s Convenience and Yappie, as well as films such as Asian Bachelorette 2 and Women Is Losers. So his career is about to take a giant leap. So all the advice they can give you is sure to be welcomed like the one you gave Tom Hiddleston who has been playing Loki since 2011.

“I had a wonderful conversation with Tom Hiddleston the day I was announced as Shang-Chi at Comic-Con. And it was so cool. He was such a gentle human. The kind of person who just clears his head. He was like: You have to enjoy it. You just have to accept the good with all the other things. Just accept the fact that if you go on vacation to any island, people will know where you are from. Because that’s how momentous and ubiquitous Marvel Studios movies are. There is something really beautiful about it, but there is a different lifestyle that you have to get used to a lot. But I’m really excited that everyone was so great. Very welcoming so far. It feels like joining a beautiful family. “

Shang-chi (Simu Liu) was raised by his father Wenwu (Tony Chiu-Wai Leung) to be his successor in his companies and his evil organization. But despite his great training, he decides to leave and make his life on his own. Although the past catches up with him again and he must bring out the hero he has inside.

Shang-Chi and the legend of the ten rings It will be released on September 3, 2021 and is the first martial arts film of Marvel studios. It also has a spectacular cast led by Simu Liu, Awkwafina, Tony Leung Chiu-Wai, Michelle Yeoh, Fala Chen, Florian Munteanu and Ronny Chieng.

The rest of the Marvel Studios movies can be seen on the Disney Plus streaming platform.