I am honored that songwriting has given me the privilege of communicating with others, of being part of something bigger than myself. I know that Hipgnosis will be a great home for my catalog and I am very happy to partner with this company run by Merck, which truly values ​​artists and their creations and is an ally for songwriters (…) who care deeply about music. continuous life of his songs.

Although without offering figures for the amount of the operation, the company has confirmed through social networks the incorporation of Shakira to its catalog, of which Dave Stewart (Eurythmics), Debbie Harry (Blondie), Chryssie Hynde (Pretenders) are already part , The Chainsmokers or Mark Ronson.

In recent days, the firm also took 50 percent of the rights to Neil Yong’s repertoire, some 1,180 songs for about $ 50 million, an industry source informed Variety magazine. 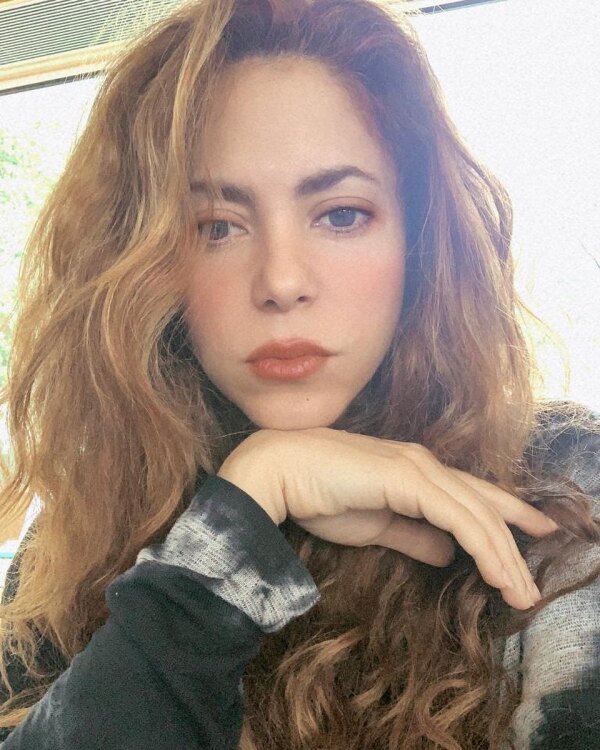 The operation took place in parallel with the one that also allowed to incorporate the copyright and publication of Lindsay Buckingham, about 160 songs, which includes some of the hits that he wrote for Fleetwood Mac, such as “Go Your Own Way”.

The flow of these movements has increased notably in recent weeks by composers of all styles and skins, as was evident when Bob Dylan announced in December that he was selling his rights to some 600 songs to the group Universal Music Publishing for a close amount. to about 250 million euros.