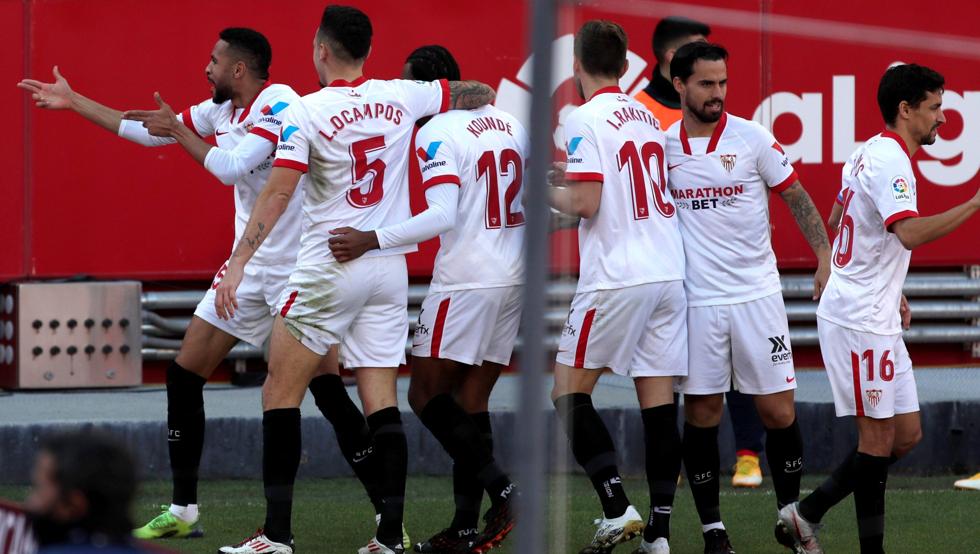 He Seville It has been characterized by growing in all its structures and by doing things well from various spheres, including the economic one, one of the keys to sports growth. Thus, in times of Covid-19, in which the crisis has marked football, their numbers remain one of the best.

A study carried out by the auditor KPMG Football Benchmark And that he has published in the club through his website, he points out that Sevilla, in the recently ended 19-20 season, marked a growth in income of 6.3%, known as ‘operating revenue overview’.

“In this way, the white-and-red club presents an upward value in an extremely complicated time, something that none of the other European clubs analyzed have achieved, such as Real Madrid, Bayern Munich, Liverpool, Paris Saint-Germain, Juventus and Porto, which register negative. The company, to obtain these data, has been based on the compilation of the income figures for season tickets and tickets for the matches, the television broadcast of the matches and numbers based on commercial and marketing aspects “, explains the club in your note.

Thus, Sevilla FC has managed to climb from 137.903 million before the emergence of Covid-19 to the 146,577 that it currently manages, again highlighting the positive note that, “among the great European clubs, including all the champions of the most important leagues on the continent, the Nervionenses have been the only ones that have not seen their increases diminish ”. In this sense, KPMG values ​​the activity of Seville as “outstanding” by putting on the table the current moment that the world is going through.