Covid-19 positive patients could have repercussions on the eyes if the disease becomes complicated, according to a new study.

With a sample of 129 French patients who had been hospitalized Due to Covid-19, a team of scientists concluded that some extreme cases present damage to the eyes. From scanners brain with magnetic resonance imaging (MRI), the study revealed new information on the consequences of the disease. 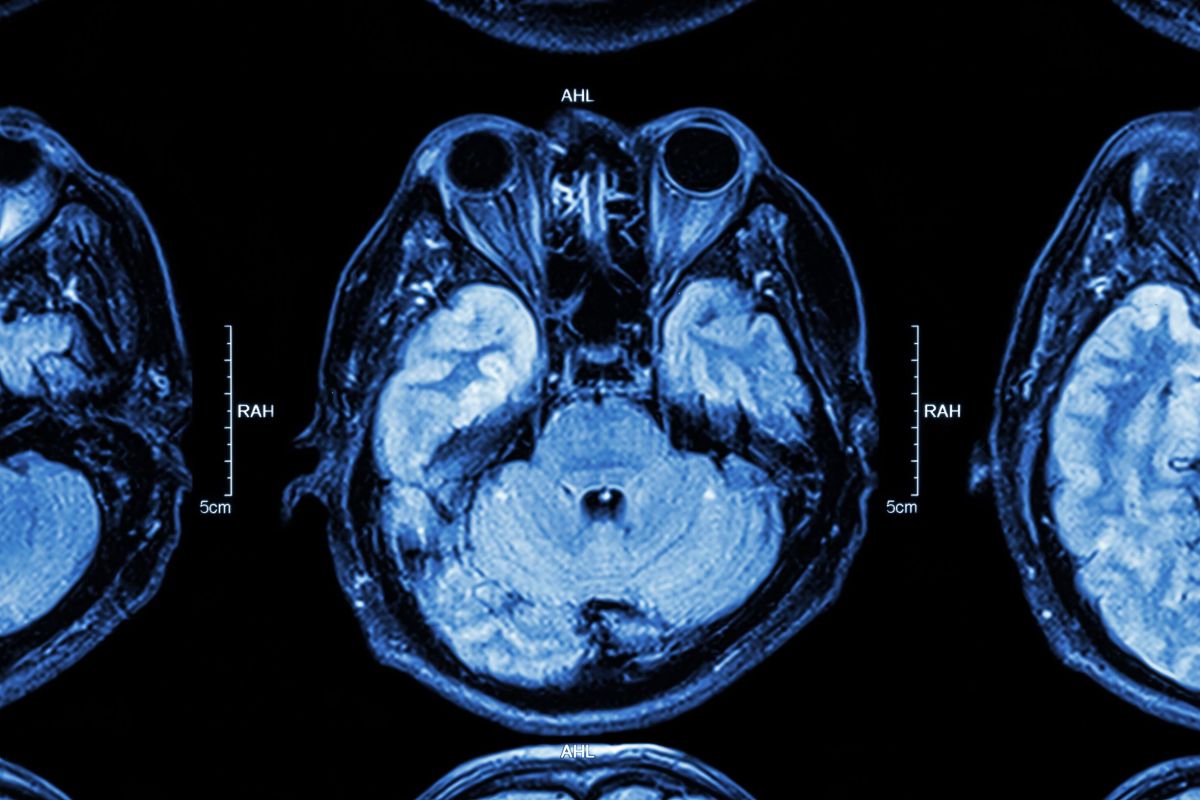 Of the population analyzed, a 7% showed signs of eye abnormalities. Seen through the scanner, the scientists found “nodules” at the back of the eyes. This means that patients had inflammation or direct damage in one or both eyes.

The study’s lead author, Dr. Augustin Lecler, associate professor at the University of Paris, highlighted with concern that nine of the patients analyzed had difficulty seeing clearly in front of themselves. This is because the nodules are found in the macula.

Eight more reported having nodules “bilateral“, Which means they had them in both eyeballs. In this regard, Lecler pointed out the following:

“The eye problems that we find can potentially be very serious because they occur in the… macular region, which is the region responsible for giving us clear vision and the ability to see fine details. If it persists, it could lead to severe vision loss or even blindness. “

This would mean that seriously ill Covid-19 patients would have to undergo tests to assess the sharpness of their vision once the disease is over. The problem, according to Lecler’s team, is that “can go largely unnoticed“.

We suggest: Having Neanderthal genes protects you from severe Covid-19, according to a study 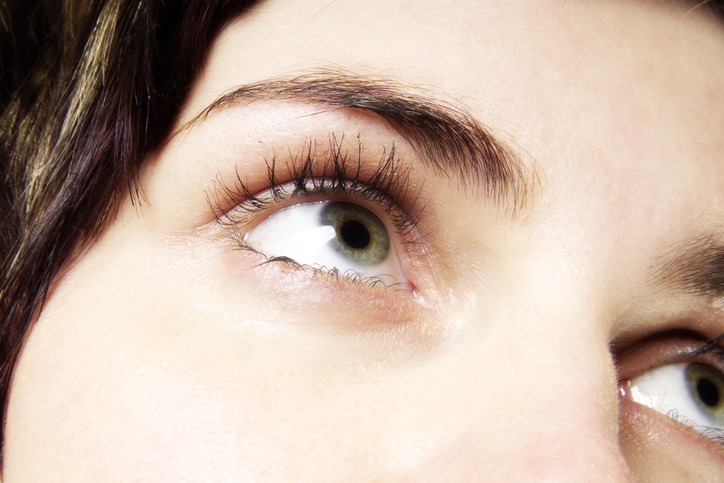 The coronavirus had already shown signs of damaging the eyes with less severe symptoms. One of them, the conjunctivitis in some patients. Another common sign was damage to the retina of the eye, known as retinopathy. However, using magnetic resonance to study the phenomenon allowed to shed new light on these related ailments.

Although the exact cause of these nodules is not yet clear, they could cause bleeding into the eyeball. In some cases, according to Lecler, could lead to complete blindness, since the virus could attack the cells of the eye directly.

The scientists in charge of the study highlighted that a common factor among the patients with damage in the area was that they spent time in “prone position“. Another common feature is that they were intubated, which could indicate that this oxygen supply increased pressure in eyes.