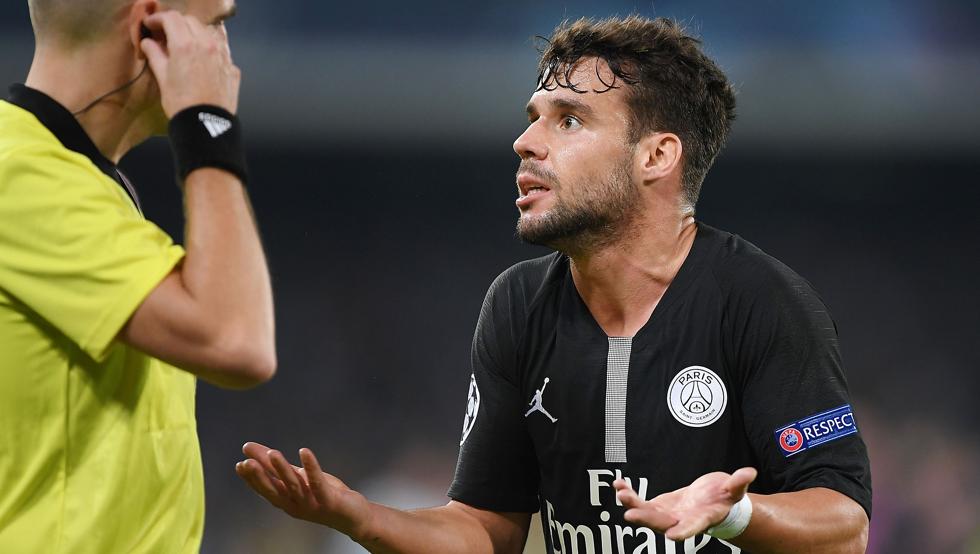 At the end of his contract next summer, the Valencian defender Juan
Bernat He said in an interview with . that he is negotiating an extension and that he sees it difficult to return with the Spanish team for the European Championship. In addition, he denies that there is a bad atmosphere in the French club and that Sergio Ramos to PSG “are just rumors”

How is your injury progressing? When can you return?

“I think that in February or mid-March it could come back. It is when the titles begin to be decided and I want to try to win as many as possible. Maybe in December I can run again and in January the exercises with the ball will arrive. Now I am focused on the day to day, I do physical exercises so as not to lose muscle mass.

What happened the day the ligament broke, in September?

“There are those who say that a ‘crack’ was heard. I didn’t hear it, but I knew I had something because I immediately had a lot of pain. Until the doctor came to the field, he was even trembling. He said ‘breathe’, I calmed down a little, breathed and was able to bend my knee a little more. But I knew he had something serious. “

How are you doing, especially during this period of confinement?

“From the day of my injury, I accepted it. It happened to me, I am injured, it is a serious and long injury. I do the same every day. At the moment (with confinement) I do not leave my house, but I am very motivated to recover ”.

What are your chances of going to the Euro this summer with Spain?

“It’s hard. Frankly, I think there is little chance. There is a lot of talent in the Spanish team, it is not easy to be there. In the end, I will play for two, three months at most throughout the season and the competition is very tough. The team will be practically done and it will be difficult to be there ”.

His contract with PSG ends in June. Want to continue?

“Yes Yes. We are talking about the contract, the negotiations are open, but at the moment nothing has been done. But I think they will be successful. “

“I have always said that I am very happy in Paris, I want to stay here for many years. But it is also true that I would like to play again one day, I don’t know when, in LaLiga. It’s my country’s championship and I haven’t been able to enjoy it much ”.

Would you like Sergio Ramos to come to PSG, as some Spanish media say?

(Laughs) “It’s true, he’s a leader, a great player, he has shown it in his career. He is an incredible player, with a lot of character. But I can’t say anything else, they are just rumors. “

What relationship do you have with the coach, Thomas Tuchel?

“I get along really well with him. It was he who asked me to come here. He trusted a lot from the beginning, and I try to give it back to him on the field. “

How is the atmosphere at PSG? Are there tensions between the coach and the management?

“No, they are rumors. They are things that are said outside, but I don’t give it much importance. I am focused on what is happening at the club, in the dressing room, and the relationship with the group is very good. The group is very united ”.