Toyota Gazoo Racing had an unbeatable start to the 2021 season at Rally Monte Carlo. Frenchman Sébastien Ogier scored the win at home to be the first WRC leader alongside Julien Ingrassia. For his part, Elfyn Evans finished in second position, confirming the double of the brand and Toyota’s overall leadership by brands. In addition, Kalle Rovanperä took fourth place with third place in the Toyota Yaris WRC. A car that has proven to be fast on any surface and should not break with this trend on the snow and ice of the Arctic Rally.

The fast Finnish stages, snow banks and Pirelli studded tires These are the three elements that make up the new scenario in which Toyota will seek to repeat its good work after the ‘Monte’. For that end, The Japanese firm will also have Kalle Rovanperä. The young Finnish driver competes at home in the Arctic Rally, a circumstance that will give him an extra motivation to sign a good performance and get closer to the pace that both Sébastien Ogier and Elfyn Evans can show. In addition, as usual, Takamoto Katsuta will compete with a fourth Toyota Yaris WRC, although in no case will he score points for the brand 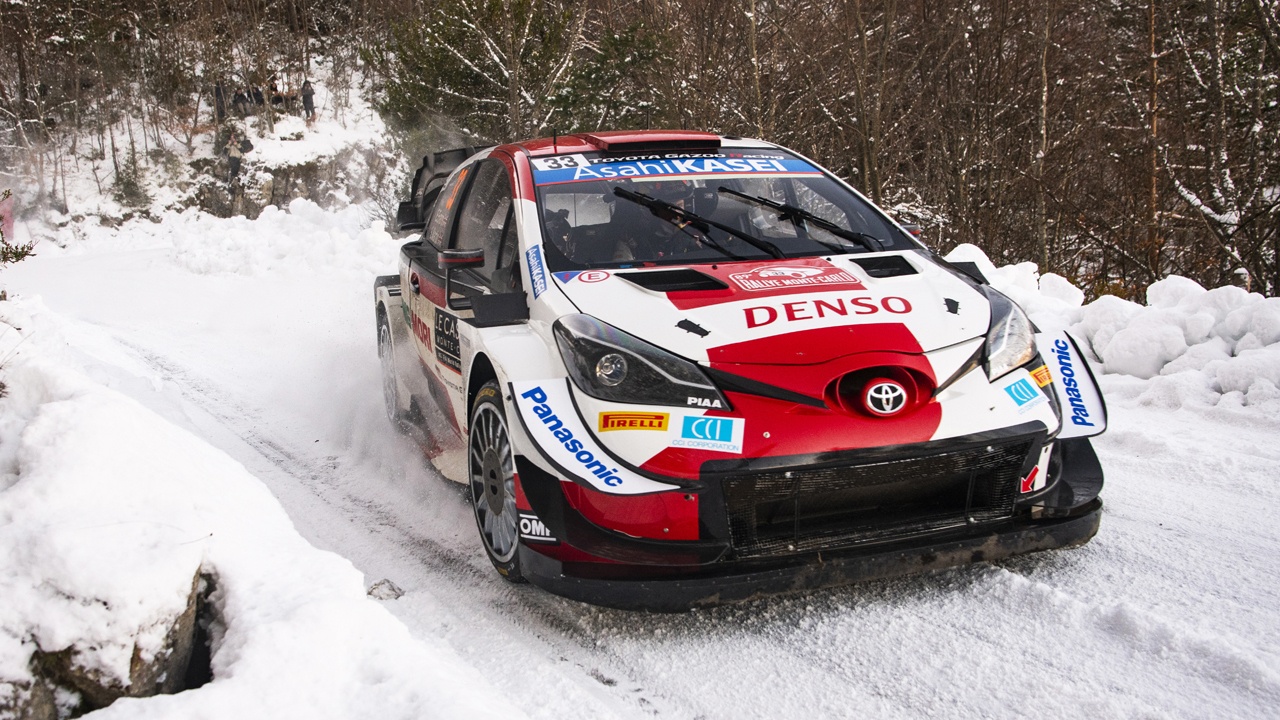 Elfyn Evans scored victory in the 2020 Rally Sweden, the final winter round of the WRC.

In his last full-time World Rally Championship campaign, Sébastien Ogier He is looking forward to adding the Arctic Rally to the list of events won: “We should have excellent winter conditions, which is in contrast to what we have seen in the WRC in recent years. When I tested in the Rovaniemi region last week, I really enjoyed. We have to wait to see what conditions we have to open the track, as this can play an important role. I expect tough competition with my teammates, but also with the riders from the other teams. It will be a difficult rally to win, but I am prepared to fight for it».

For its part, Elfyn evans He stated: “The Arctic Rally will be new to most drivers. It is clear that we want to fight for a similar result to the one we obtained in Sweden last yearbut we have to wait and see how things turn out. Conditions are likely to be different from those seen in recent years in Sweden, where there was little ice and snow. It will be very cold here and there will be no shortage of snow and ice. That will condition the behavior of the Pirelli tire. We have no prior experience, but there is only one option, so it is easier for us. The sensations are good and we want to start now».

Kalle Rovanperä he is especially motivated to compete at home: “It’s great to go back to Lapland and compete at home. Still, there are some stages where I haven’t driven before or they will be run in the opposite direction, so I don’t think I have a big advantage. The important thing in the tests was to find the correct configuration for the new tire from Pirelli, as the style is different from what we had before. All in all, the sensations have been good. For me, there is a little more pressure than normal, but I would say that more than pressure is emotion. I will keep the Finnish fans watching me, so we will try to measure up».