In statements made from the couple’s luxurious home in Lyford Cay, the widow said: “We are bringing Sean back to Scotland, that was his last wish. He wanted his ashes to be scattered in the Bahamas and also in his homeland.

“When it is possible and safe to travel again, the family intends to return to Scotland with him. We would like to organize a memorial service in Scotland, that is our hope. But we cannot say exactly when this will occur. Sean will be cremated in a private service in the Bahamas and his ashes will be kept until we can travel. We don’t know when it will be possible ”, he added. 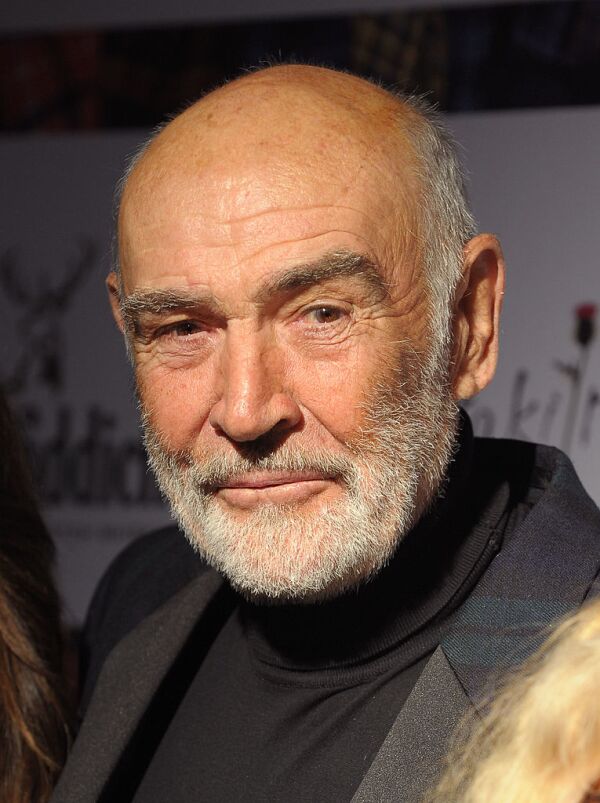 Born in Scotland in 1930 under the name of Thomas Sean Connery, the actor was the son of a truck driver and a cleaner, Connery, he left school very early. At age 16, he joined the Navy and when he returned to civilian life, he worked as a swimming teacher, bricklayer, truck driver, coal delivery man, bodyguard, and coffin polisher. He also turned to bodybuilding, before embarking on an acting career.

He won an Oscar in 1988 for his role in The Untouchables of Elliot Ness and also two Baftas and three Golden Globes.