Home>U.S.>Scientist reveals that the male member shrinks due to contamination

A scientist warns that baby boys are being born with small penises, and states that pollution is the main responsible for this, causing hormonal imbalances due to the influence of chemicals.

Dr. Shanna Swan, who has written a book on pollution, told the Daily Record that fertility rates are also decreasing globally as a result of these chemicals that would be present in the manufacture of common plastics at home.

What chemicals would influence the shrinkage of baby penises?

The scientist began her research by addressing phthalate syndrome, which has been observed in rats that have been exposed to certain chemicals. She found that these rats were very susceptible to being born with shrunken genitalia.

Also known as esters of phthalic anhydride, Phthalates are a group of chemical compounds that are used primarily as plasticizers, and that they are substances that are added to plastics to increase their flexibility.

Thus, phthalates are very commonly found in plastic objects, which are especially common to find on a day-to-day basis. The most common of the phthalates is DEHP because of its low cost.

Phthalates have been found in objects such as nail polish, adhesives, paint pigments, putties, children’s toys, and most sex toys. 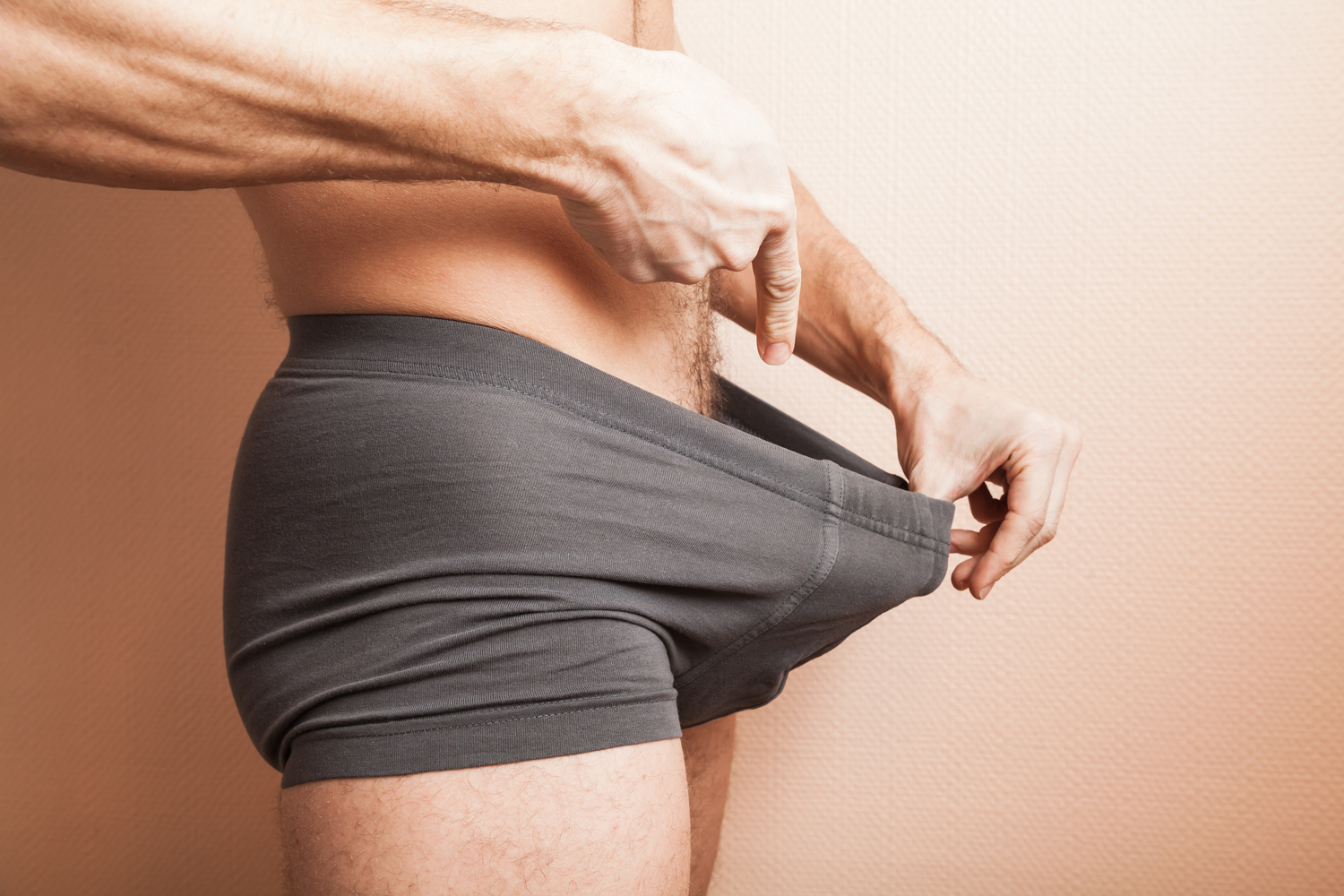 Smaller size and low reproductive capacity could be the consequences of plastic pollution.

How would phthalate affect male genitalia?

These abnormalities would lead to a shorter “anogenetic distance” within the womb, which would affect the size of the baby’s penis once it is born.

One hypothesis suggests that the influence of phthalate is based on the fact that it is a chemical that blocks testosterone, the male sex hormone. This blockage would be the cause of the male genitalia developing improperly.

In a report, the Greenpeace organization noted that it found a large amount of phthalates in maternal blood and umbilical condoms in some mothers, indicating that this proportion could be harmful to the male reproductive system and reproduction.

In this same report, the organization also indicated that they had found high concentrations of this type of substances in sex toys, and that they were already prohibited due to their effects on human health.

On the other hand, the specialist considers that exposure to phthalates could generate a count reduced sperm. This could trigger most men to produce nonviable sperm for pregnancy by 2045, he says.

Finally, this decrease in sperm count would prolong a generational trend that the specialist would have traced back to the grandparents of her current test subjects, saying that they have half the sperm of their grandparents.

How Female Condoms Work: Are They Effective In Preventing Pregnancy?