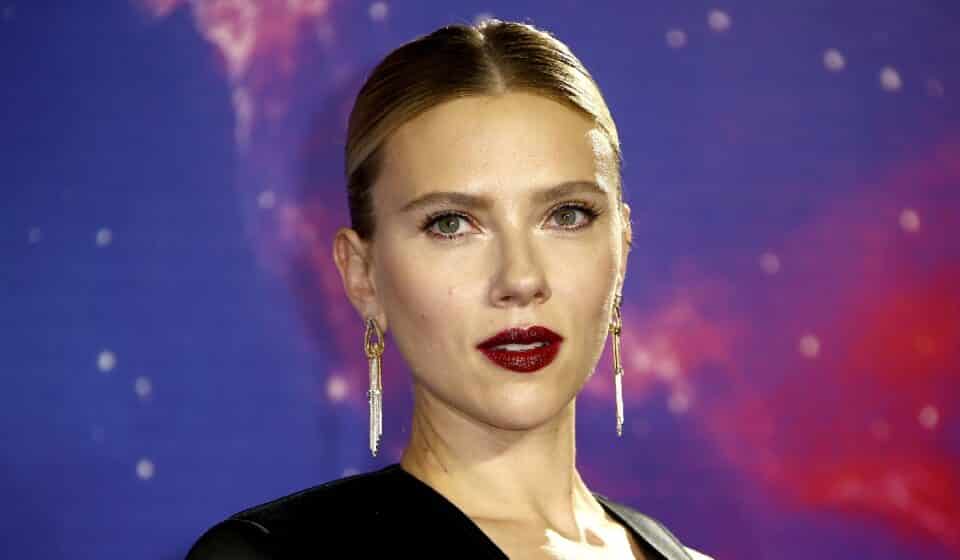 As she prepares to say goodbye to Marvel, Scarlett Johansson already has a new project with Disney.

Scarlett Johansson has been working hand in hand with Disney for 10 years, this is because the actress has long played Natasha Romanoff / Black Widow, within the Marvel Cinematic Universe. During all this time, the interpreter won the affection of fans for her incredible work as a Black Widow. After such a long time, the character will finally have his own solo film, which will serve as a farewell for the actress and will arrive on July 9.

The truth is that Scarlett Johansson will say goodbye to Natasha, but will continue to do projects with Disney. As reported recently by Collider, the actress will produce and star in Tower of Terror, a film based on the famous Disney attraction. In this way, this would be the third title that Scarlett has made as a producer in her career: she has already made the documentary The Whale and Black Widow. 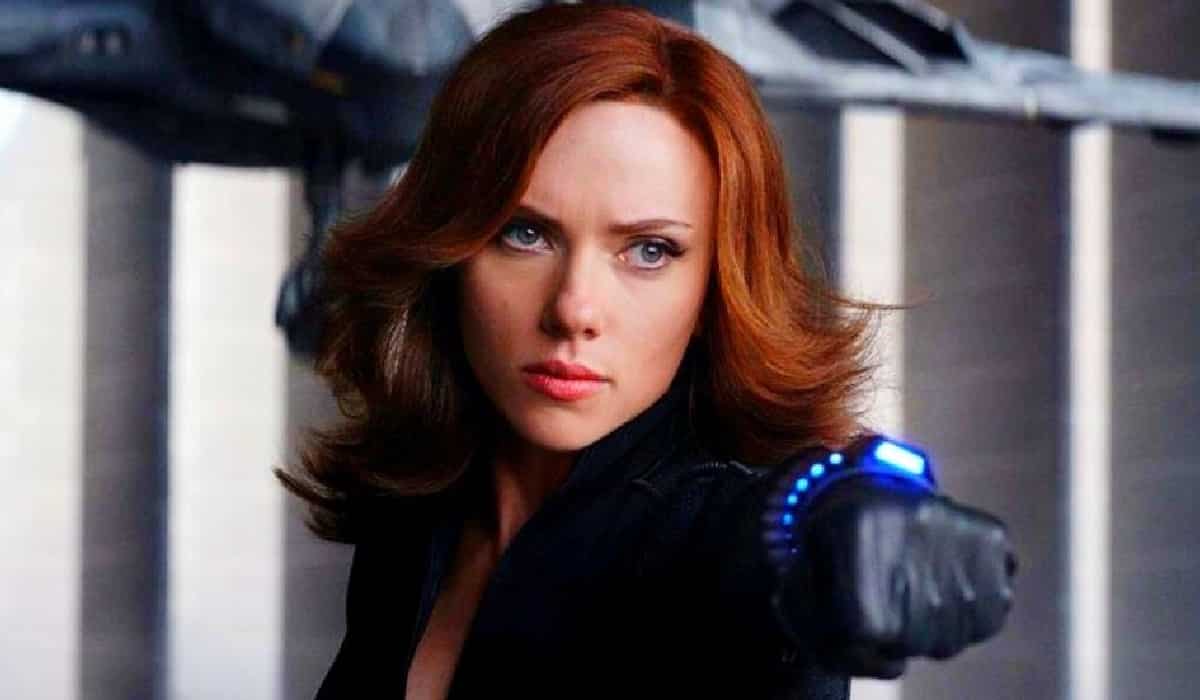 The new project with Disney

On the other hand, it is not known which character the actress will play in the story. The Collider media says that Scarlett Johansson will be part of the cast, while THR and Deadline indicate that it is not entirely clear that she will act in the film. Regarding the film, the script is in charge of Josh Cooley, who was behind films such as Toy Story 4 and Inside Out.

As for the possible director or director who will be behind the new Disney and Scarlett Johansson movie, it was revealed that the studio is looking for someone recognized. The attraction on which the film is based consists of an elevator ride that culminates in a free fall. Kirsten Dunst and Steve Guttenberg starred in a film based on this attraction in 1997. It should be noted that Tower of Terror is not the only Disney film based on an attraction in one of its theme parks. The Pirates of the Caribbean saga and the future Jungle Cruise are some of them.