Home>U.S.>Scare for Javier Ceriani and Elisa Beristain: They had to run out of the studio due to explosions

Terrible scare for Javier Ceriani and Elisa Beristain, who had to run away due to explosions in the studio of ‘Gossip No Like’, the successful and controversial journalists’ YouTube show.

At around 10 am EST, 1 pm EST, this Thursday, Ceriani and Beristain were already in their positions when they began to feel explosions. “Everything was very strange, the tension began to rise and fall, you could see sparks inside the studio, they fell on my head, and the internet went. It was there that we decided to immediately evacuate the place.“, Explains Javier, who has not yet recovered from the shock.

Already on the street, everything the team began to see the power lines falling down, and a fire start in the studio next to them. 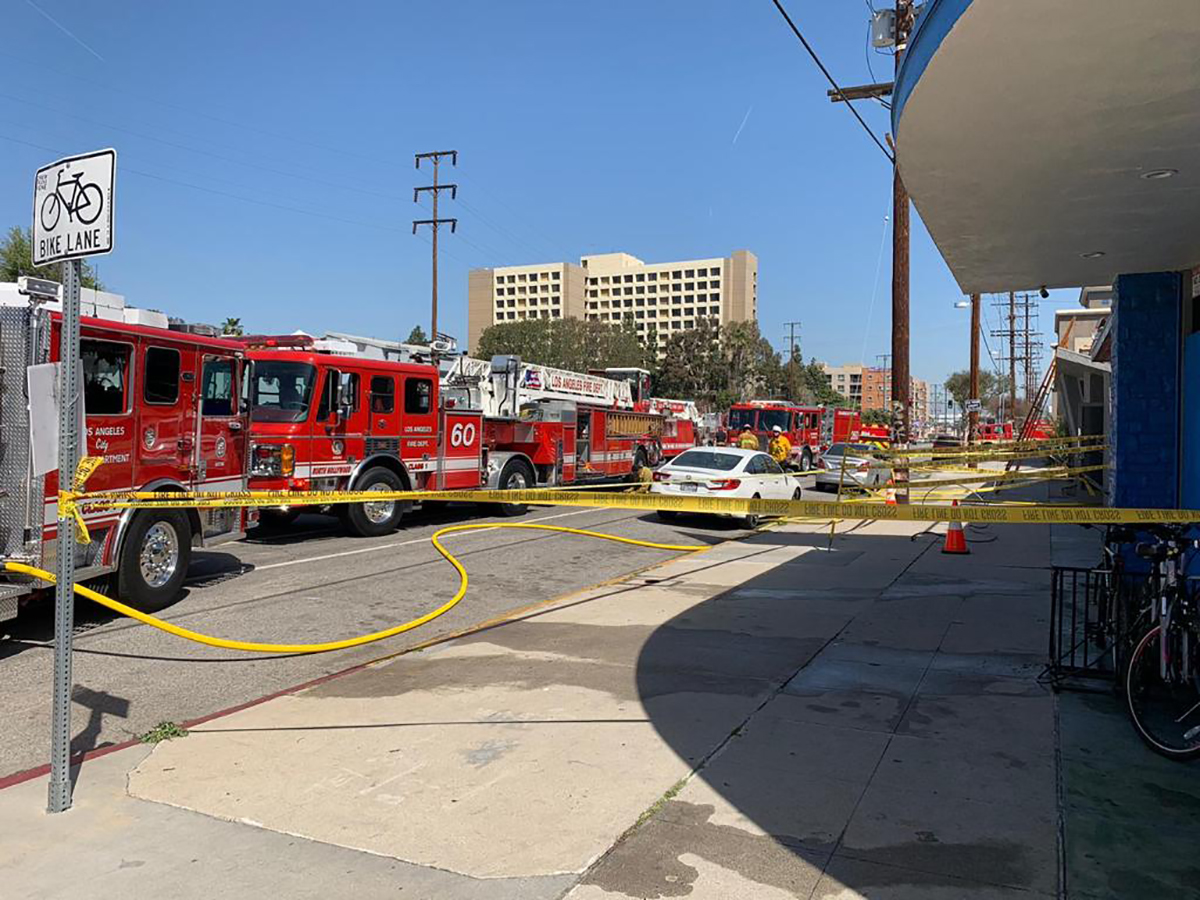 “7 fire crews arrived to attend to the crisis and we made the decision to go to Elisa’s house to broadcast the show as much as we could, while continuing to report live what was happeningCeriani continues.

What happened? They say that the circumstances that caused the fire are not yet clear, but everything would indicate that it has to do with a construction site that is behind the studies of ‘Gossip No Like’ and that some bad maneuver would have caused an electrical failure that affected them.

In fact, as you will see below, the firefighters broke the door of the study to be able to enter to avoid the fire and work with the flames of the premises next door. 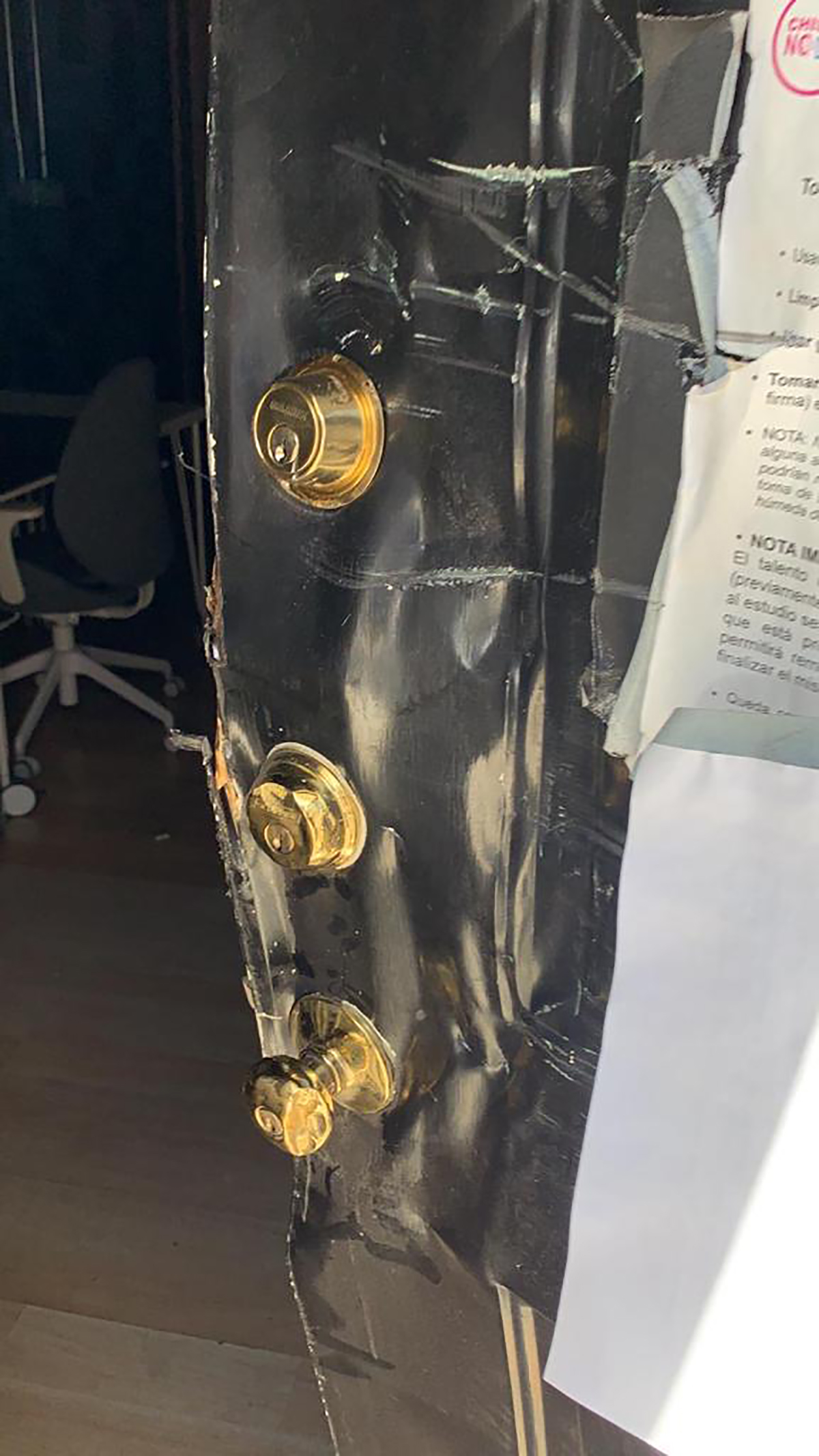 This is how the door of ‘Gossip No Like’ was left after the fire.

Safe and sound, Elisa and Javier did the show at the Garza mansion, where they touched on the issues of the moment that are José José’s inheritance, and Frida Sofía’s confession about the alleged abuse she experienced from her grandfather, Enrique Guzmán.