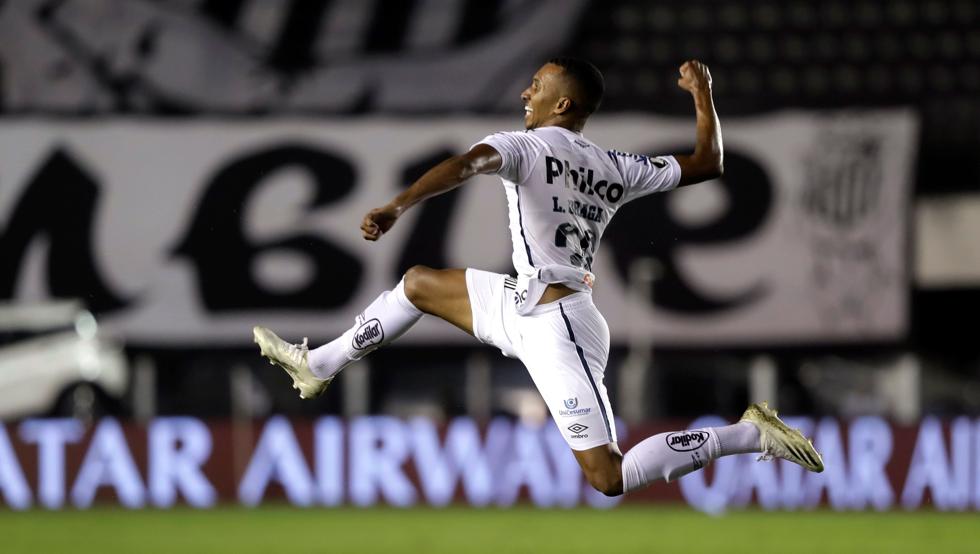 Samba beat tango. There will be a final of the Brazilian Copa Libertadores in Maracana on January 30. Palmeiras, who took the ticket at dawn this Wednesday against River, will be followed by Santos, who eliminated Boca Juniors (3-0) with ease, very easily, but also, of course, with great merit.

Diego Pituca first, Soteldo later, and Braga to close the score, scored the goals in a match that returned the mythical Pelé’s team to a continental final ten years later. The last one was with a certain Neymar. It rained.

At the speed of light at the start

If Santos is in the final of the Libertadores it is because, from the beginning, he did everything possible to achieve it. In fact, he seemed to be in a hurry to close his pass as at 28 seconds he smashed a ball into the post drilled by Marinio. It was a warning of things to come, although they had to wait for the first quarter of an hour to get ahead.

The cleverest of all, Diego Pituca, did it, who took advantage of the fact that Boca’s defenders became statues to pick up a reject within the area and send it to save. The Argentines until that moment had not appeared. They were shadows behind the Santos who arrived with water up to their necks at all the crosses. The data was not misleading. Truths sometimes hurt and Boca was not Boca at any time.

Second part to suffer and enjoy

At halftime, the xeneize frame made changes to take flight. After all, they were only one goal away from the final. But that hope lasted five minutes. Santos, determined not to suffer more than necessary to be in the final, went 3-0 in a matter of the blink of an eye with a goal from Soteldo through the squad and a pass to the net from Braga after a play of salon, work of Marinio.

The game ended there, in minute 51. And if there was still an optimist alive, Fabra expelled himself with a criminal tackle on Marinio for which he should be in the shade for a long time. The penalty will be known soon, but the crime was literally stepping on the Brazilian soccer player’s abdomen. Brutality played.

From there, Santos enjoyed their virtual stay in the final dodging kicks and hard play from the Argentines. The minutes were no longer good for anyone and they passed without pain or glory until the referee ended the agony. Santos had gotten his ticket to the final and Boca had stayed on the last step. Impossible not to regret the failed tribute to Maradona. Expecting Pele’s in a few days.