Home>World>Samsung renews and enhances its laptops

Samsung I wanted to close April with a Galaxy Unpacked. With the S21 and its reference models for the mid-range (A52, A52 5G and A72) launched in the first quarter, it was suspected that the appointment was not going to be carried out by a mobile. It was said that it would revolve around laptops, and it has been. The South Korean brand updates and enhances its aspect with the Galaxy Book Pro, Galaxy Book Pro 360 and the new Galaxy Book, series with which it seeks to transfer the smartphone experience to the field of PCs.

The most striking is the Galaxy Book Pro 360, whose name refers to its flexibility in terms of the angles it allows, which indicates that it is conceived as 2 in 1. It is sold in versions of 13.3 and 15.6 inch and stands out for its slim design, reflected in that the first size is 11.5 mm thick.

It is governed by a processor 11th Gen Intel Core with Intel Iris Xe Graphics and provides 5G connectivity and Wi-Fi 6E as well as the use of S-Pen, pencil included in the box. Its screen is characterized by technology Super amoled. Among other elements of interest, it supports fast charging of 65W (battery of 63 and 68Wh depending on the size).

The Galaxy Book Pro, also available in 13.3 and 15.6-inch versions and with the same processor, maintains the premium component, although it entails some differences with the more advanced, reflected in the Amoled display and on LTE connectivity instead of 5G. One of its attractions lies in its lightness, since the 13.3-inch weighs only 870 grams. 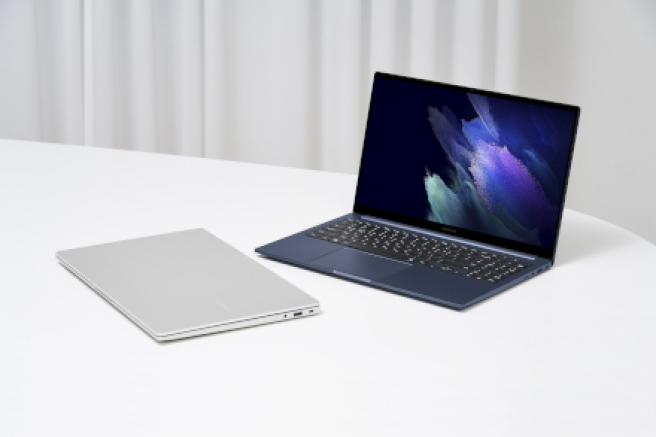 This is what the new Galaxy Book (Samsung) looks like 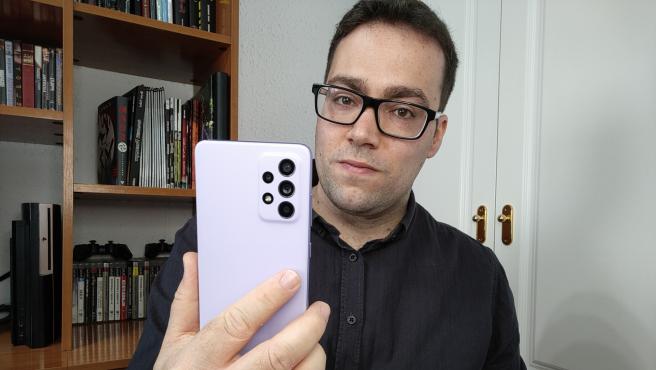 The list, which will be expanded in summer with the Galaxy Book Odyssey, the member designed for gamers, is completed for the moment with the Galaxy Book. Base model comes in at 15.6 inches (LCD type screen), 11th generation Intel Core processor, LTE and 54Wh battery. Its thickness is 15.4 mm and it weighs 1.59 kilos.