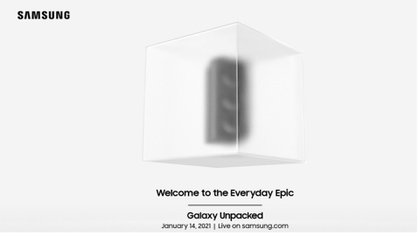 Today at 7 am PT (12 hours Argentina) Samsung will hold its Unpacked event where it is expected to present its new flagship, the Galaxy S21.

On this last day of the CES fair, the South Korean will make one of the most anticipated events of the fair where the next member of the Galaxy family will be unveiled, which, it is rumored, will come in three versions: a base edition, a Plus version (+ ) and another Ultra. The latter is expected to be compatible with the Note line S-Pen stylus. If this happens, it would be the first model in the S line to offer this feature.

In terms of connectivity, all would be compatible with 5G. These teams are also expected to integrate lenses up to 108 MP, in addition to other improvements to the camera. The Galaxy S21 Ultra would include four rear lenses: one 12 MP wide and ultra wide, plus two 10 MP telephoto lenses with 3x and 10x optical zoom. It could also include 100x zoom like the S20 Ultra.

The three models would integrate an Amoled display with a 120 Hz update rate, 12 GB of RAM and a storage capacity of between 128 to 512 GB depending on the model. 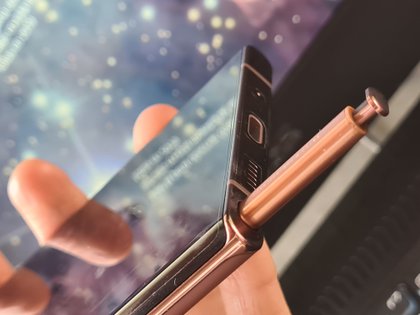 According to some renderings that were put together based on the leaks, the S21 would have a vertical camera with an aesthetic similar to that of the Galaxy Note 20, and the front screen is flat instead of being curved, as in other models.

On the other hand, the new line would come with a five-nanometer processor, which would be the Snapdragon 888, in the United States, and the Exynos 2100 for the rest of the markets. In terms of connectivity, the three models would be compatible with 5G, wifi 6E and Bluetooth 5.1.

The kits are expected to come in a new assortment of colors and it is speculated that the headphones will not be included in the box. In addition, the S21 would integrate a 4,000 mAh, while the S21 Plus would have a 4,800 mAh battery and the Ultra, 5,000 mAh.

It is expected that in addition to the new mobiles, the company will unveil its new edition of wireless headphones that would have a more anatomical and compact design than the previous version with improvements in their functions and capabilities.

Although they will be presented on January 14, the teams usually go on sale a few days after the official presentation. According to Android Authority, the market launch date would be January 22, although other sources believe that it will begin to be sold to the public from January 29.