New flexible displays are allowing a whole new generation of devices to come to market, opening the door to creation of new formats with which to encourage the consumer and revitalize sales in various market segments. Smartphones mainly, but also others such as tablets or laptops and without forgetting the professional applications in commerce and industry that the wide display market has.

Samsung Display, one of the world’s leading providers, has unveiled its new solutions at the Display Week 2021 conference this week. A new generation for use in Samsung’s own projects, such as folding mobile phones where it leads the segment for technology and performance, and for third-party manufacturers that it serves components.

S-Folder. It is a multi-fold product with OLED technology that can be folded twice inside and out. The maximum screen size is 7.2 inches and it is focused on creating hybrid devices such as folded smartphones and unfolded tablets.

17? Folder. A tablet with a 4: 3 aspect ratio when folded, convertible to a computer monitor when unfolded for a total size of 17 inches.

Sliders. While maintaining the form factors of existing smartphones, it is possible to enjoy the benefits of larger screens by expanding the screen in a horizontal direction. Easy to use as a roll-up screen, it offers multitasking benefits like viewing multimedia content. 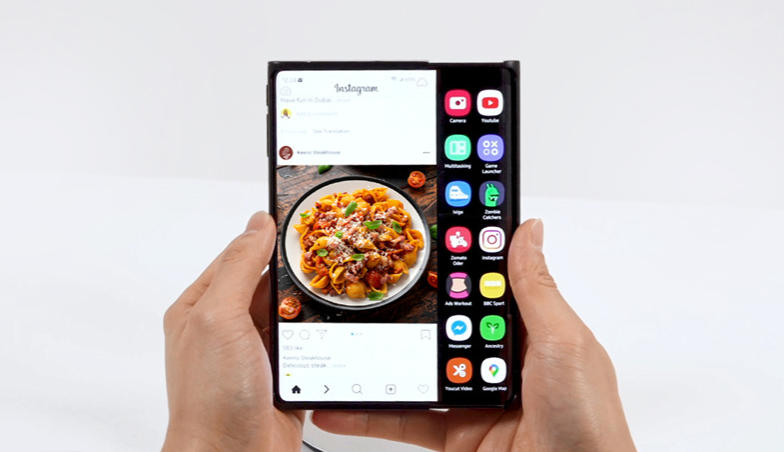 UPC (Under Screen Camera). A laptop technology that minimizes bezel size and maximizes screen size by mounting the video conferencing camera below the screen. It is a function that is being tested on smartphones and that will also end up on PCs. 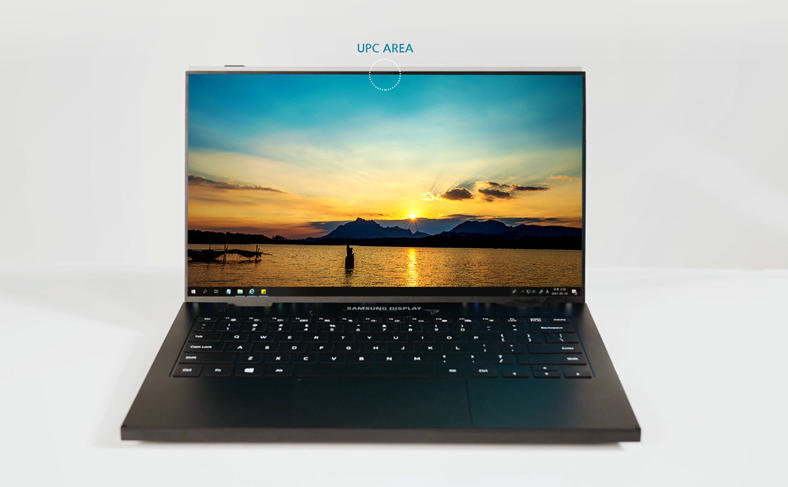 The new flexible screens from Samsung Display give us an idea of ​​what we can expect from Samsung in the near future, such as the Galaxy Z Fold3 that is expected next summer. A hybrid halfway between smartphone and tablet with a book-like design where its two internal and external screens will shine as main components, and which will be the most advanced mobile phone on the market. In addition to supplying the matrix, Samsung Display sells components to other manufacturers such as the future folding iPhone.

In addition to flexible display innovations, Samsung Display is actively involved in various categories of the Display Week 2021 event, such as keynotes where it will present 27 articles on a variety of topics, including next-generation luminescent materials and technology for TFT devices.