The entire sector asks the Government how it is going to face the acceleration of the reduction of greenhouse gases requested by the European Commission under pressure from environmental entities.

Barely four days have passed since the temporary reduction of the registration tax was published in the BOE and the National Association of Sellers of Motor Vehicles, Repair and Parts (Ganvam) has published the data of its beneficial effect: from just over 2,000 daily operations, it has more than doubled, 4,900.

The speed in issuing the informative note helps the Association to intensify its struggle, shared by the rest of the employers in the sector, for the total elimination of said tax as it is conceived and its substitution by other rates that are levied by the use and by the greater contamination of the vehicles, “which will allow positively discriminate less polluting vehicles“in Ganvam’s opinion.

Despite the positive impact of this temporary reduction of the Registration Tax, which will be in force until December 31, the distribution employers defend the need to implement a “long-term strategy that allows facing decarbonisation, especially when Europe proposes increasingly demanding objectives, judging by its Fit for 55 package of measures “, the new goal of reducing greenhouse gas emissions by 55% in 2030 compared to 1990. A great acceleration, since the pace set previously placed the reduction at 37.5%.

The automotive platform and 55% 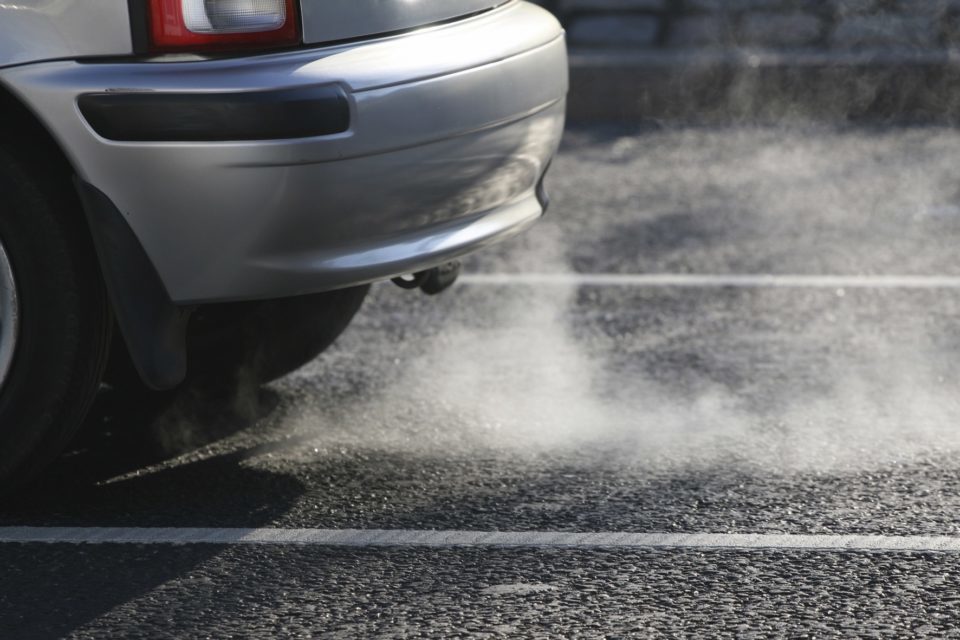 On the other hand, Ganvam signs, together with practically the entire Spanish automotive sector integrated into the Neutral in Motion platform, a manifesto in which the Government is asked “a tax reform that reduces VAT” and involve citizens in a paradigm shift that they want to carry out “at unprecedented speed.”

The sector wants to know How does the Government deal with the Commission’s proposals to reduce emissions by 55% until 2030 so that it can be agreed with a sector that I already considered the 23% target set by Spain in its Climate Change Law for that year as “very challenging”.

“The transition to a decarbonized model automotive must be progressive, seeking regulatory efficiency, not based on prohibitions, but rather in the definition of strategies that encourage the achievement of the objectives in the most efficient way and at the same time satisfying the most basic needs of frequent movements of the citizens under the inescapable principle of universal accessibility“Reads the statement from Neutral In Motion, signed by renting associations, electric vehicle promoters, car and truck manufacturers, truck body builders, vendors, distributors, the component industry, suppliers, renters and the aforementioned Ganvam.