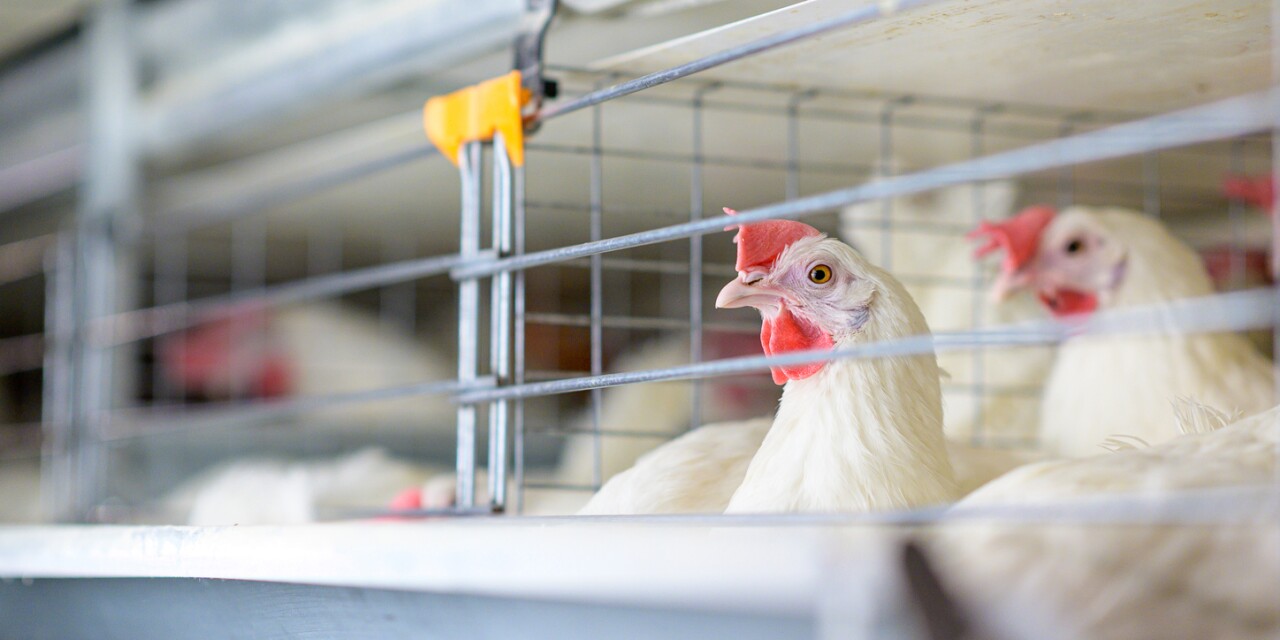 Although the H5N8 strain has already “passed the barrier between species”, as it is transmitted from birds to man, “this variant of the virus is not transmitted from one person to another, at the present time,” said the person in charge.

Popova believes that this detection “gives the whole world time to prepare”, creating tests and vaccines “in the event that this virus is more pathogenic and dangerous for humans, and acquires the ability to be transmitted from person to person.”

The Russian state laboratory Vektor, author of the discovery, also considered that “today it is necessary to start developing a test system that allows the rapid detection of cases of this disease in man” and to “begin work” with a view to a vaccine .

The bird flu virus is present in several European countries, including France, where millions of animals were euthanized to slow its progression.

Russia has a long tradition of research in the field of viruses and vaccines, and has developed a vaccine against covid-19, Sputnik V, effective in more than 91%, according to scientific results confirmed by independent experts.

According to the WHO, the transmission of avian influenza to humans is rare and requires “direct or close contact with infected birds or their environment.”

However, this virus “must be monitored” as it has a potential for mutation, he warned.

The circulation of certain variants of avian flu in poultry around the world is “of concern for public health” as they can “cause serious diseases in humans” who have “little or no immunity against the virus,” he adds. The OMS.