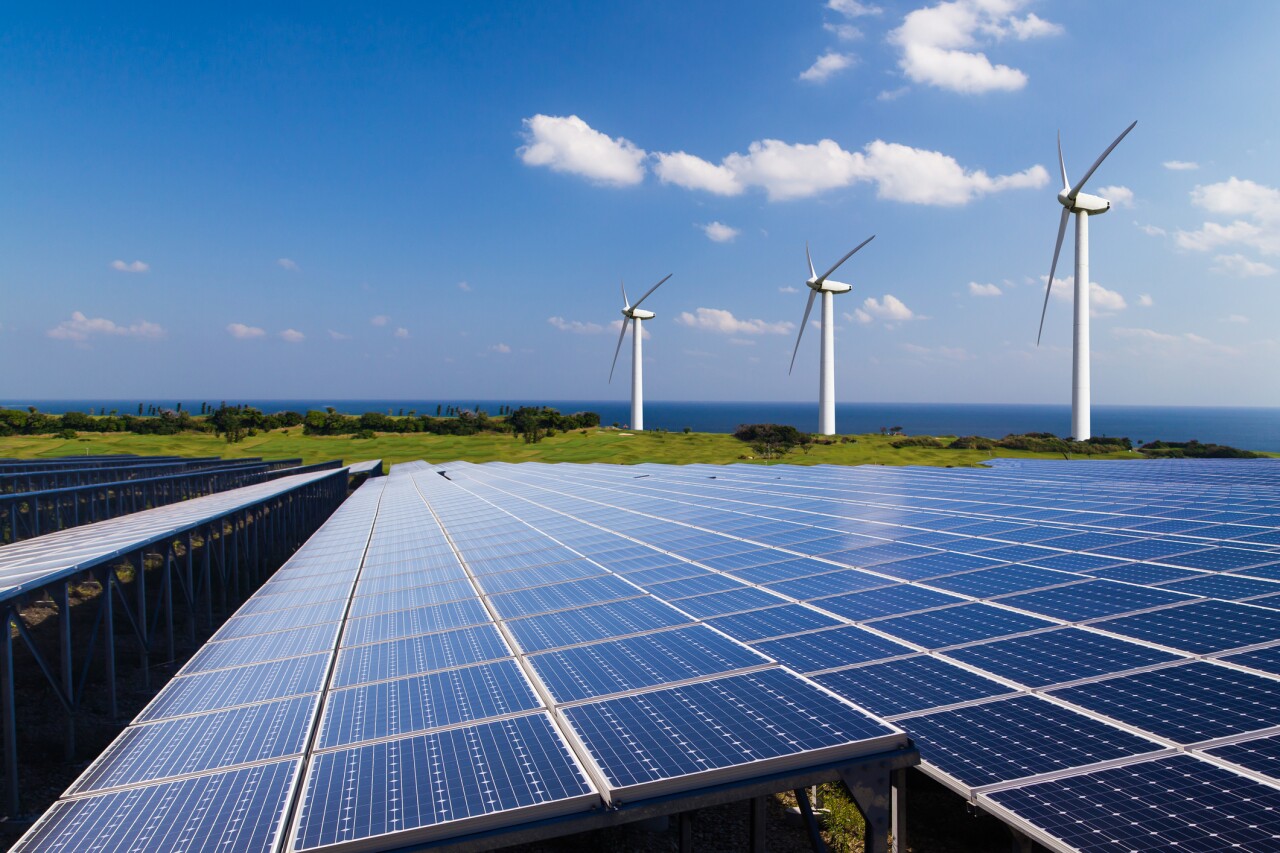 Impact investments arise as a solution to environmental and social problems that the government or philanthropy cannot cover. The most critical issues are climate change and extreme inequality. Therefore, adding value from this perspective is key and could also translate into the generation of wealth, in a broader sense.

Impact investments in Mexico and the world

The term impact investing was first used in 2017 by the Rockefeller Foundation. According to this institution, it is estimated that the size of the market is 9 trillion dollars only in the United States. However, it would seem that this progress is late to reach the Sustainable Development Goals (SDGs) proposed for 2030: according to BlackRock, developing countries face a deficit of 2.5 trillion dollars in investments necessary to meet the SDGs.

Globally, it is estimated that the total investment reaches the figure of 300 billion dollars. Therefore, a transfer of just 1% of that amount to impact investments would push the world towards meeting these goals.

In theory, impact investing accepts lower financial returns than traditional options. That is, they are willing to sacrifice a part of their earnings in order to generate a positive impact for society. However, in 2020 it was identified that almost 70% of investors seek competitive rates of return, according to the Global Impact Investing Network (GIIN).

In the case of Mexico, the Alliance for Impact Investing in Mexico (AIIMx) estimated in 2017 that there were 108 impact investments in the country with a value of 185 million dollars. Although we could identify Mexican investments with this approach for several decades, not all of them can be classified as “impact investing” because they lack a clear methodology that measures the social or environmental effect.