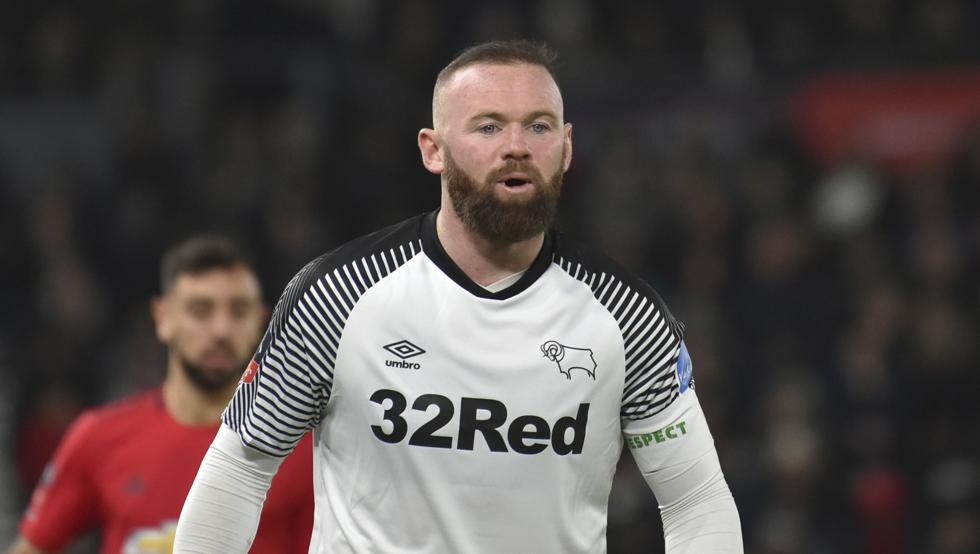 Wayne Rooney (35 years old) has decided to put an end to his sports career. The English forward has announced that he is definitely hanging up his boots to become Derby County manager for the next two and a half years.

Rooney had served as an interim manager since Phillip Cocu was fired earlier in the season and will now assume full command until June 2023.

Liam Rosenior, Shay Given and Justin Walker, who already served as English assistants, will continue to be part of his coaching staff.

“When I arrived, I was completely blown away by the potential of Derby County Football Club. The stadium, the training ground, the quality of the playing staff and the young players arriving and, of course, the fan base that has remained loyal and supportive, ”Rooney began in his announcement.

“Despite other offers, I knew instinctively that Derby County was the place for me. Having the opportunity to follow the likes of Brian Clough, Jim Smith, Frank Lampard and Phillip Cocu is a great honor and I can promise that everyone involved in the club and all of our supporters, my staff and I will leave no stone unturned in reaching the potential that I have witnessed in the last 12 months of this historic football club ”.

Rooney, top scorer in the history of England (53 goals in 120 games) and second in the Premier (208 goals), takes on the challenge of saving the ‘Rams’, who are currently in the third to last place in the Championship, second division English.

The Englishman retires with an enviable record with 17 titles, all of them won with Manchester United: 1 Champions League, 1 Europa League, 1 Club World Cup, 5 Premier League, 1 FA Cup, 3 League Cup and 5 Community Shield . In addition, the former striker continues to hold the honor of being United’s all-time top scorer with 253 goals.

After his adventure in the American MLS with DC United, Rooney arrived at Derby County a year ago, playing a total of 35 games (10 of them this season) in which he scored 7 goals.