What happened this Sunday during the game that faced the International and to Flamengo, decisive for the league title in Brazil, can be described as surreal and has as its protagonist Rodinei, side of the Internacional.

The Porto Alegre club announced with enthusiasm that the footballer, who could not play the game due to an agreement that both clubs had by which he could only do so if Inter paid 165,000 euros to Flamengo, he could finally be in the game because a rich businessman rural Inter fan had given that amount of money to the club.

Well, Rodinei played … but he was sent off early in the second half with a direct red card for a hard tackle on Filipe Luis! The strategy could not be worse for Elusmar Maggi Scheffer. But dissatisfied with how things turned out, the aforementioned businessman now promises to pay a prize to Sao Paulo if it wins Corinthians on the last day. 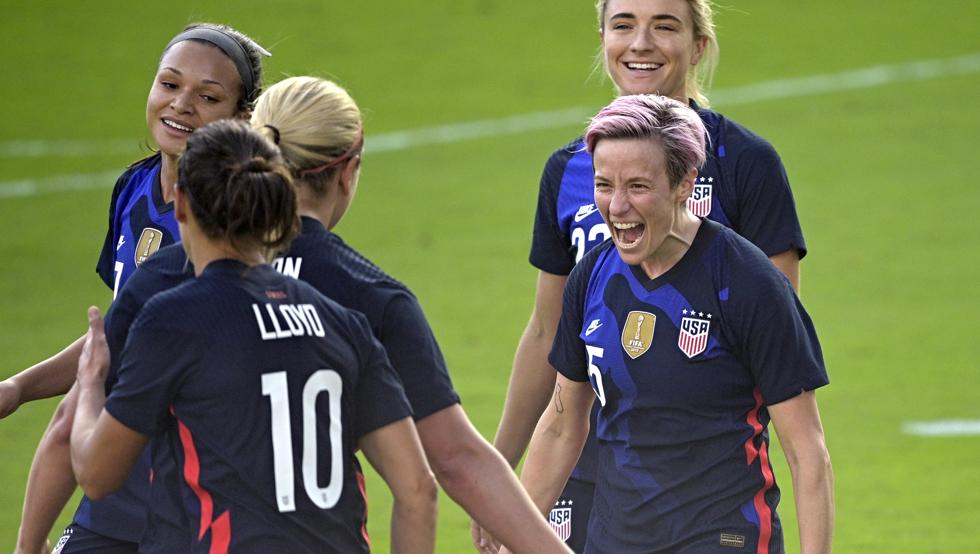 2-0: The United States has taken the measure to Brazil 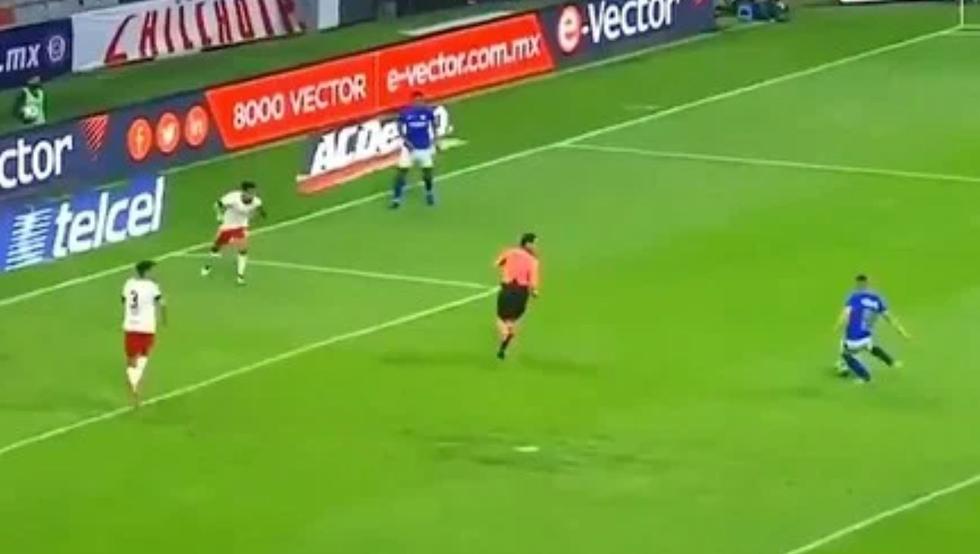 Mess in Mexico! The referee avoids a goal and signals a neutral bounce 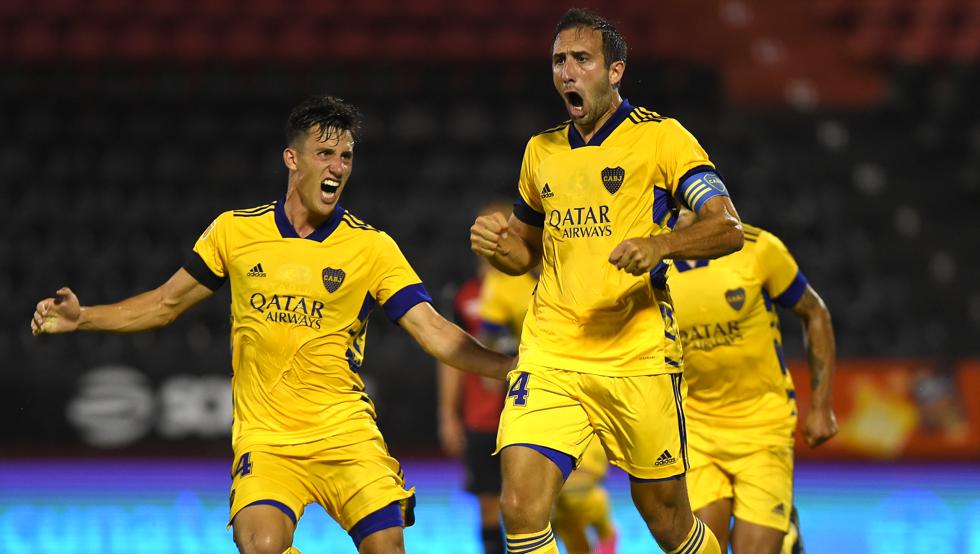 Boca and River compensate by winning the two teams from Rosario