Rivian Automotive, the young electric car manufacturer, opens the door to its future expansion to the European and Chinese market. However, and to land in these territories, the company led by RJ Scaringe must incorporate smaller models to its range.

Rivian Automotive
is one step away from putting its first two electric cars on the market. Everything is ready for the true commercial launch of the new Rivian R1T and the new Rivian R1S. Once these two models are circulating on North American roads, the Michigan-based company will have to launch the next phase of its expansion plan. A roadmap that includes the landing in other markets that Rivian considers key.

This American brand, backed by Ford and Amazon, has opened the door to launching newyou smaller models with which to expand to both Europe and China. In addition, and as we will see later, Rivian does not rule out producing vehicles outside the United States. The company has an ambitious roadmap to become a global automaker. 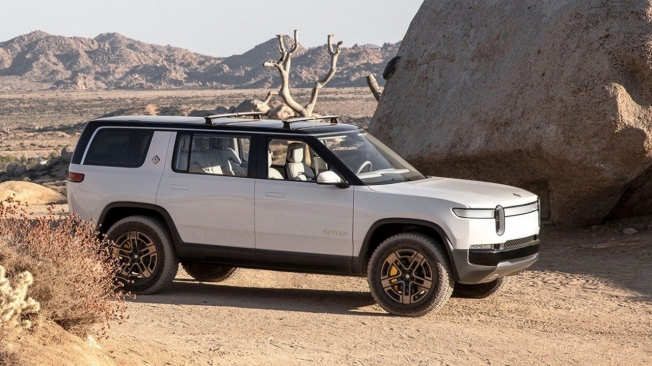 The Rivian R1S, a new electric SUV, will arrive in Europe in 2022

The new R1S, Rivian’s first SUV, will arrive in Europe in 2022. Despite its enormous size, this SUV will storm the Old Continent. Soon after, it will do the same in China. Now, what is really important for these two markets that Rivian considers key will come later. This has been stated by RJ Scaringe himself, CEO of Rivian Automotive. The top leader of the North American company has cleared up some of these issues that are on the table.

Scaringe has ensured that the important thing will come after the R1S: “What will really drive volume in those markets are the models that will follow. They are smaller and designed for foreign customers. The smaller models, which are expected to share key components with the R1T and R1S, will be a very good fit in some of these other markets, particularly China. “

On the other hand, and equally important, is the fact that Scaringe has ensured that in order to establish itself as a true global car brand, it is important to set up production centers far from the United States: “To really scale in these markets to As we add tracking products, it will be important to have a production footprint outside of the United States. “ 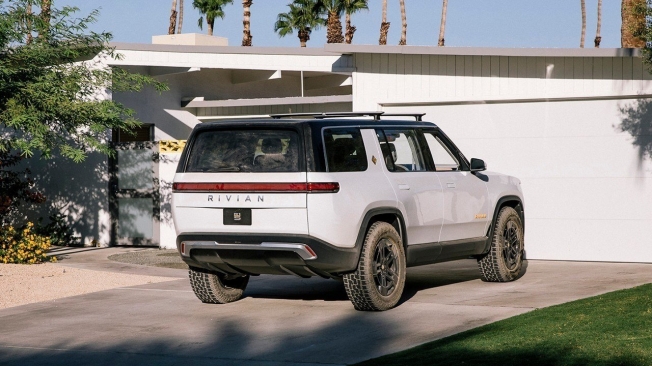 «We wouldn’t be serious about creating a car brand if we didn’t think about China and Europe
as important long-term markets, ”Scaringe added. Now, at the moment, Rivian Automotive is focused on launching the series production of its three vehicles that will arrive in 2021. We have the aforementioned R1T and R1S as well as the Amazon delivery van.

The two electric models that can be purchased by individuals are “full-size”. It is too large a size to achieve significant sales figures in Europe. However the R1S will be used by Rivian as a spearhead to enter the European market and have a first contact with the public of the Old Continent. In China, due to the size of this market, you can achieve higher registrations.