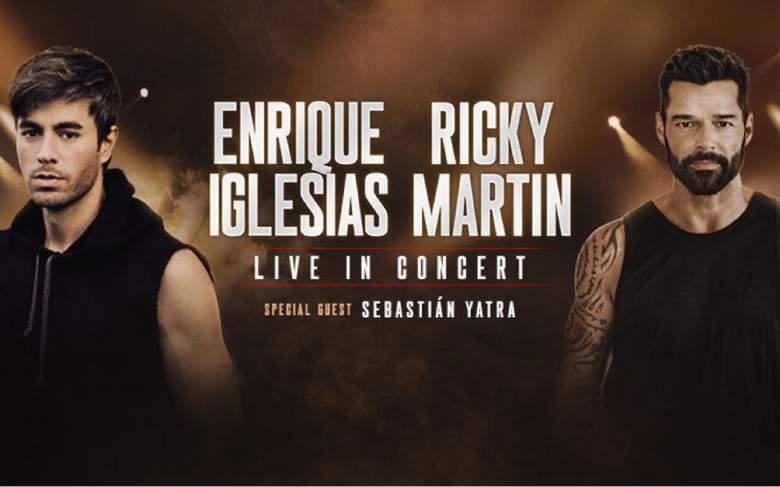 Ricky Martin and Enrique Iglesias finally announced the new dates for the first musical tour that they will undertake together over the next few months through the main cities of the United States and Canada.

The famous singers had planned to start “Enrique Iglesias and Ricky Martin Live In Concert” in 2020, but their plans were postponed as a result of the COVID-19 pandemic.

The 26-date tour of the United States and Canada will begin on September 25 in the city of Las Vegas at the MGM Grand Garden Arena and will continue with stops in Boston, Chicago, Los Angeles and Miami. 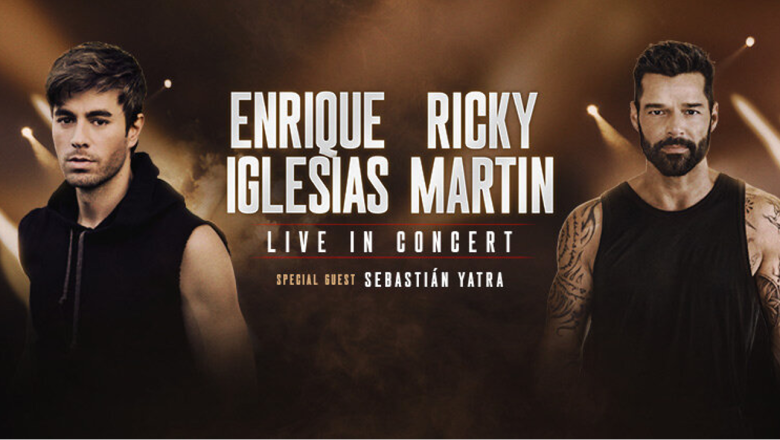 Fans will enjoy the greatest hits of two of the biggest names in Latin pop and music on this historic tour, which will be joined by new Latin music sensation Sebastián Yatra, who will join them as a special guest on select dates. .

Ricky Martin and Enrique Iglesias have built successful solo careers with dozens of # 1 songs and millions of albums sold globally, and are now joining forces to offer their first music tour together.

The followers of the artists can purchase their tickets for the musical tour starting next May 14 through the website www.ticketmaster.com.

“To say that we are going on tour has us very excited, especially after the difficult year that the world has gone through and that still affects us all. My team and I are so excited to be able to take our best live show around the United States and Canada and let music give us that healing and joy that we all need. Sharing the stage with my friends Enrique Iglesias and Sebastián Yatra will be extremely fun. Get ready for the party. See you very soon! ”Martin confessed in a press release.

Enrique Iglesias and Ricky Martin have created some of the most memorable songs in Latin pop music for decades and their combined hit list is endless, promising to deliver a memorable musical extravaganza for their millions of fans.

Know the confirmed dates for the musical tour of Enrique Iglesias and Ricky Martin Live: 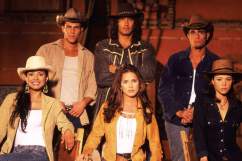