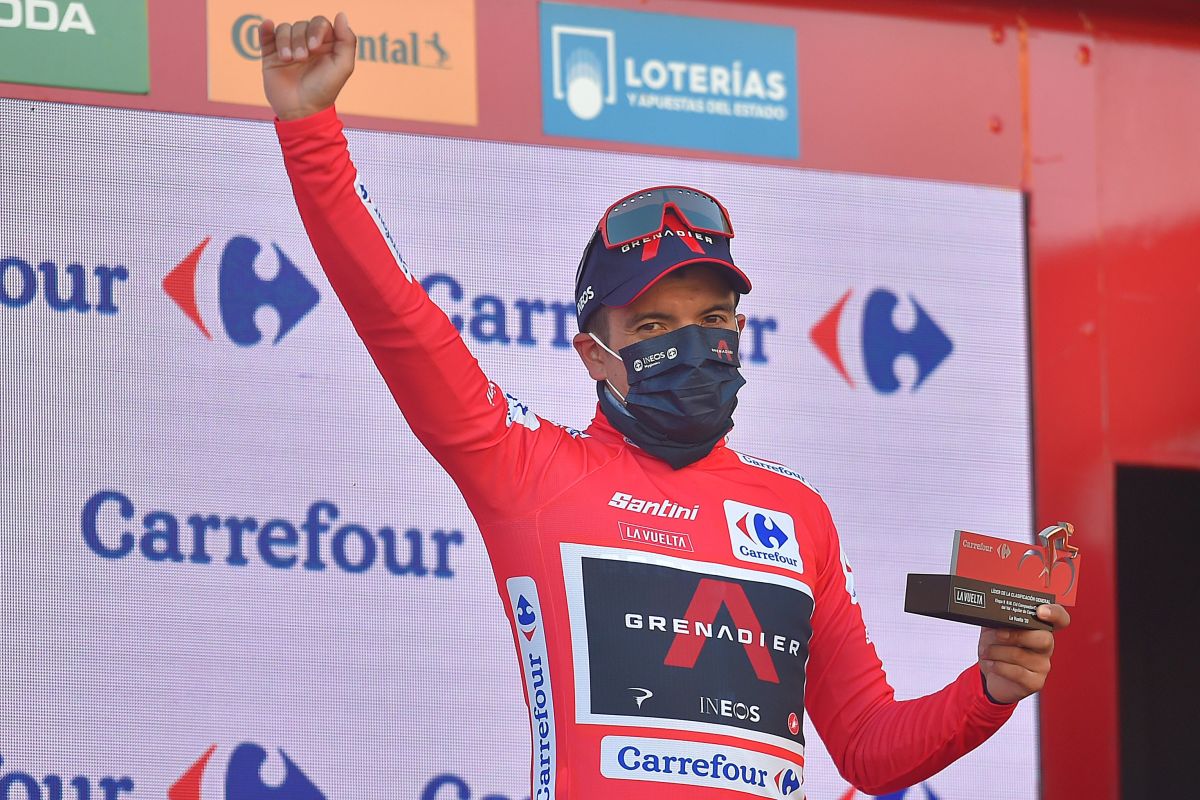 The runner-up of the Tour of Spain, Richard Carapaz, He is the Ambassador of the Cycling Tour of Ecuador 2020, for this reason he participated in the official presentation of the most important road cycling race in that country, which he described as very competitive and “for climbers”, for the route of the six stages.

The winner of the Giro d’Italia in 2019 will accompany the caravan of cyclists through the television broadcast in the first three stages. Then he will be present in the other three, especially in the last one, which bears his name and will close in the Middle of the World; It will also be in the final awards.

The #VueltaCiclisticaEc ends in the Middle of the World! 👀

Know here the route of the last stage 👇

When consulting him about the favorites, he mentioned Jorge Montenegro, from Team Ecuador and who will defend the title he reached in 2019. He also spoke about the fact that the National Team, with Santiago Montenegro, looks very competitive: “All the teams are very well formed”, he said in an interview for El Comercio.

For Carapaz, this year’s La Vuelta is a party for the whole country, due to the effervescence that is experienced by this sport.

“Ecuador has become a cyclist, it is on everyone’s lips. We hope it develops in the best way ”, he concluded.

Mijín, we are waiting for you with open arms.

It is worth mentioning that 17 teams will participate in the race, of which 4 have continental classification: Best PC of Ecuador; Orgullo Paisa y Nariño, from Colombia; and Canel’s de México. Three national teams will also have a presence: Peru, Guatemala and Ecuador.

12 local teams and 5 foreigners will participate in the #VuetaCiclisticaEc 🚴‍♂️🚴🇪🇨

From November 23 to 28 we will be # PedaleandoEnLatitud0

In total, the caravan will add 781.5 km in six days. 15 mountain prizes and 17 flying goals will be contested. On the stage that reaches La Estrellita, in Carchi, the caravan will reach 3,335 meters of altitude.