Also, he assured that it has not been easy to pay for the situation and that his family is willing to receive help, if someone wishes to support them. “If at some point you want to support, because yes it is costing us too much money, of course true, but there will be no account as such,” concluded Viviana Crespo in the Mexican show. 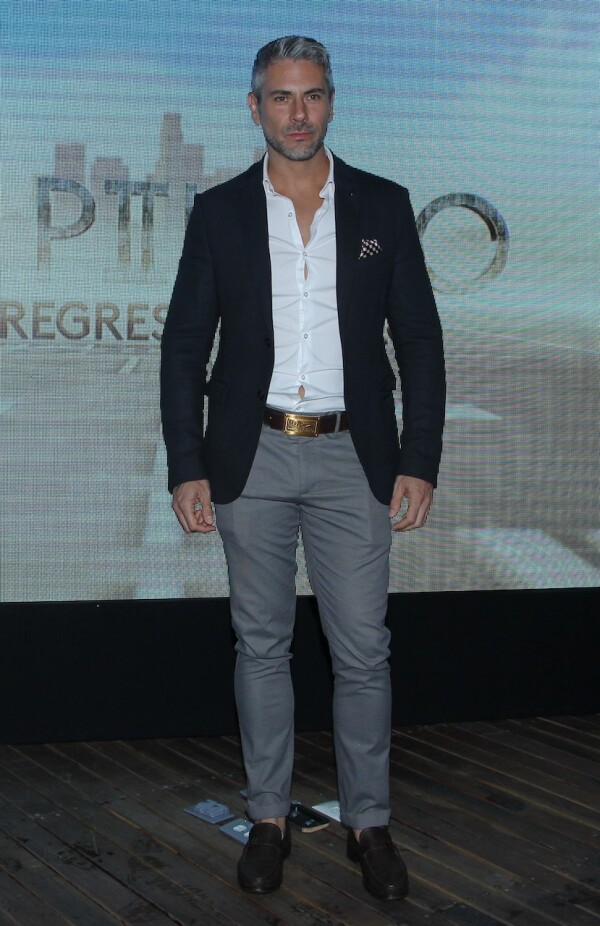 According to his partner’s complaint, Ricardo Crespo sexually abused his 14-year-old daughter on more than one occasion and in several places. (Edgar Negrete / Clasos.com.mx)

Ricardo Crespo broke the silence to defend himself against the accusations of his ex-wife through a press release. “I am confined and subject to investigation and detained for my alleged participation in the crime of corruption of a minor to the detriment of my own daughter,” the document can read.

Crespo said he did not know the reason why his ex and presumably his daughter “have denounced the inconceivable acts, since the only trial of our relationship that has been aired is the divorce whose sentence dates from the year 2017 and within which the alleged facts that now They impute me, nothing said at the time, “he said.

He explained that when his case was made public, he preferred not to give statements because he was “surprised, paralyzed, and astonished at the seriousness of the criminal charges against me.” The actor intends that his version is also public knowledge: “Now putting the current situation in perspective, I come to the conclusion and the moment of not keeping quiet and much less accepting in silence and without fighting, so that my truth is also known and made public before the media, “the message ended.