After the good numbers of the last Koei Tecmo releases on Nintendo Switch, it seems that the romance between these two companies continues and still has many surprises for us. The most recent proof of this is the announcement of Samurai Warriors 5, the next great project of this already veteran saga, and that will also be released on the Nintendo console on the occasion of its 18th anniversary.

A change for the future

Set in the Sengoku period, this installment has as highly relevant characters Nobunaga Oda and Mitsuhide Akechi, two men who in one way or another will change the destiny of Japan forever. Furthermore, Koei Tecmo has also announced that with Samurai Warriors 5 It seeks to bring an air of renewal and reimagine the saga, something that we can already notice in its visual section and that we will also notice in everything related to its narrative and the aesthetics of the characters.

Are you ready for 1 vs 1000 matches? me too, but since the game has not yet been released, Koei Tecmo encourages us to follow the direct they will dedicate to Samurai Warriors 5 the next February 25. If you can’t see it, don’t worry, they have also announced that little by little they will be updating with news about the game until it reaches its launch date this summer (news that you can read here on NextN). 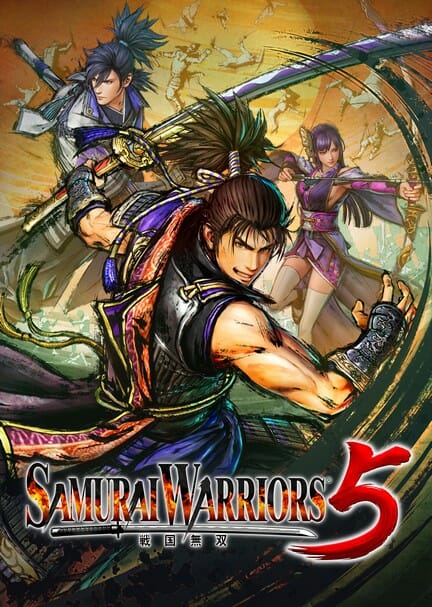