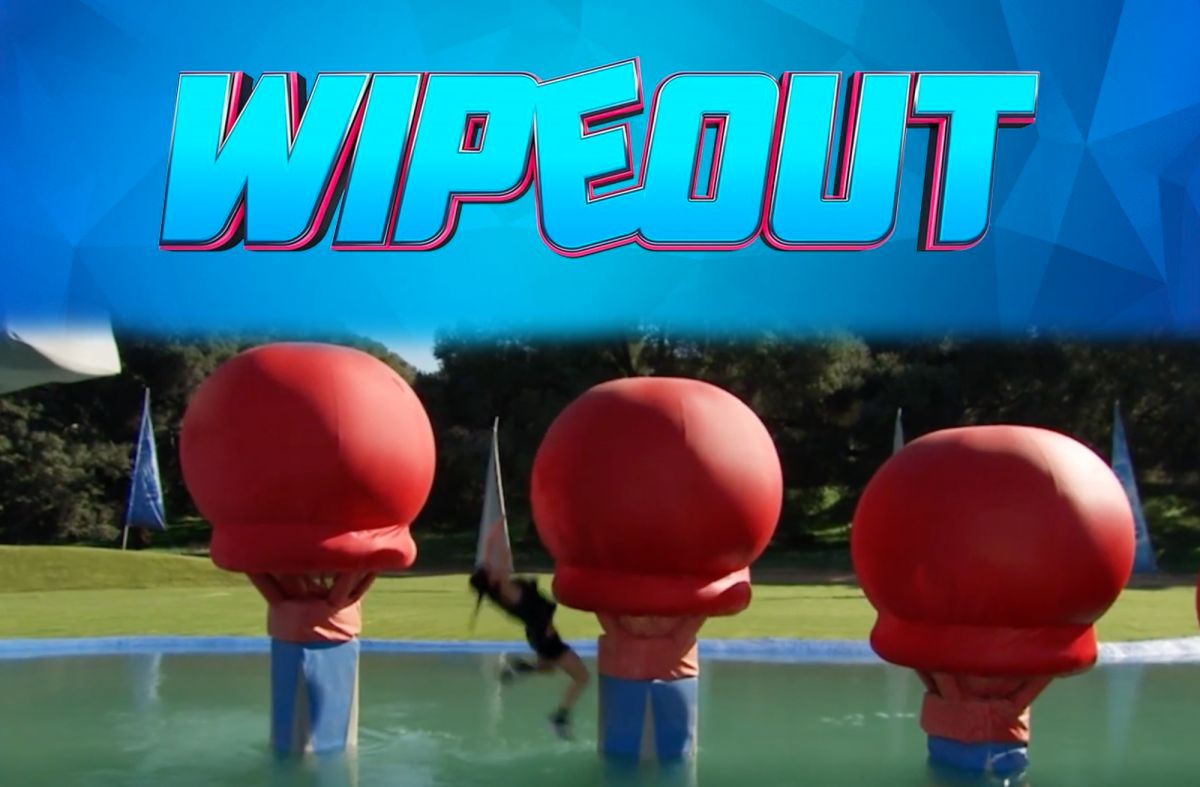 A contestant on the well-known television obstacle program “Wipeout” died last Wednesday after suffering a heart attack after finishing one of the races of the contest.

According to sources from the show’s production to Variety magazine, the contestant needed medical attention after finishing the test, was treated on the recording set and, later, transferred to the hospital where he sadly died.

After the TMZ medium advanced the news, the producer of the format, Endemol Shine North America, assured this Friday that all participants in the television program undergo a medical examination.

“We offer our heartfelt condolences to the family and our thoughts are with them at this time.“Assured the company.

The details of the deceased contestant have not been provided in order to preserve their identity.

A spokesperson for TBS, the network that broadcasts the show and is owned by WarnerMedia, said: “We are devastated by the news of the death, our condolences to the family“.

“Wipeout” is a popular television contest in which contestants have to pass different physical tests that increase in difficulty as they progress through the levels of the contest until they reach the final phase, where they can win money.

The format has been broadcast in the United States since 2008 and has worldwide adaptations, both in its original brand and with the title of “Man overboard” in some Latin American countries, “Slip” in Mexico or “Guaypaut!” in Spain.