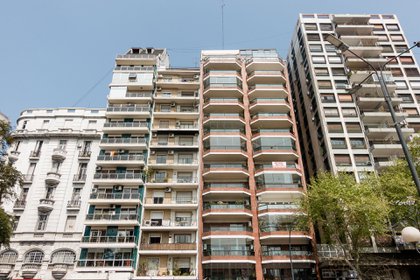 Starting next month, rental contracts must be registered with the AFIP

As of March 1 of this year, owners of rental properties must register these contracts with the Federal Administration of Public Revenues (AFIP). This obligation had already been established as one of the points of the new Rentals Law, in force since July last year, but this week the collecting body regulated the mechanism for registration.

As of next month, rental contracts (rental or lease) must be registered with the AFIP within 15 days of being signed. However, an exceptional term was established for contracts entered into between July 1, 2020 and that remain in force until March 1, 2021. In that case, they may be registered until April 15.

In fact, the owners were already obliged to declare their properties for rent and pay gross income for that rent. However, the change is that now the AFIP created a specific registry for these contracts

This obligation for the owners, can it impact again on prices? Sources of the sector, assure that the increase of the prices already occurred since last year, as a consequence of the new Law of Rentals already in force. It could have some impact, but it is more related to the situation of the market in general, which already raised its prices above inflation in 2020.

“We understand that it is going to have an impact because it is added to a number of other measures on the sector. Everything that impacts costs ends up going to prices. Registering contracts is an obligation and we promote adherence to the laws. Since 2010, owners must report lease contracts, but those who did not take this into account in their earnings statements will transfer this impact to prices. In the framework of other measures, supply shrinks and demand increases. In short, in addition, at the time that the extension of the rent freeze is finished, it will impact prices, “he said. Claudio Vodanovich, secretary of the Argentine Real Estate Chamber.

In the sector, they agree that the main impact on prices already occurred in 2020. “The effects of the new Rentals Law that increased costs and the risk of owners are already in sight: withdrawal of properties offered for rent, coverage through higher prices and discouragement of housing investment, with repercussions on construction activity and employment in this sector. What was regulated is something that was contemplated in the new law and those are the concrete effects that for now that new legislation is causing, “he said. Jose Rozados, director of the consulting firm Reporte Inmobiliario. 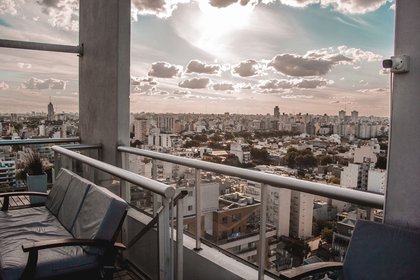 “Whoever has one or more properties that turns them over to rent is an investor and in investments risk has a cost. Given that risk now increased by the new law, some flee, leave the rental market and turn it over to the sale market, and others protect themselves more. In the latter case, the price and the scoring of the new tenant increase ”, added the specialist.

In fact, the owners were already obliged to declare their properties for rent and pay gross income for that rent. However, the change is that now the AFIP created a specific registry for these contracts (Registry of RELI Real Estate Locations) and that both tenants and real estate agents can register them in the event that the property owner does not do so.

According to a survey by the real estate classifieds portal Zonaprop, rental prices, after the enactment of the new law in mid-2020, increased by 61.7% throughout 2020

“In reality, the owner had already had to pay for those rents before, if he fits into the monotax, for example, he paid monotax and gross income in the corresponding jurisdiction. There are people who don’t, but that is getting more and more complicated. Now, whoever had nothing declared, has to register the contract and register with the corresponding taxes, “he explained. Sebastian Dominguez, taxpayer and partner of SDC Asesores Tributarios.

“It is another step for those who did not declare rents to regularize the situation. But they were already very few, because tenants, in general, want to deduct Profits and that is why they urged the owners to deliver them bills. Perhaps the person who has a single small apartment for rent or a retired person does not declare it, but it was no longer the most common, “added Domínguez. 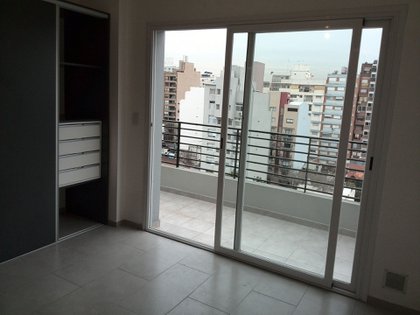 The new requirement for owners is effective from March 1

However, the taxpayer recalled that this owner who has a house-room rental in the city of Buenos Aires is exempt from paying gross income when the value exceeds $ 30,000 per month. In this way, many smaller apartment rentals in the city were excluded from the tax.

“Prices have already increased as a result of the new Rental Law last year and those that are being renewed continue to increase but this does not have to do directly with the registration of contracts. It was already known that it would be like that and those who were able to increase it already did. Furthermore, in practice, on many occasions the transfer cannot be made at prices and to a large extent it has to be absorbed by the owner, ”Domínguez pointed out.

According to a survey by the real estate classifieds portal Zonaprop, rental prices, after the enactment of the new law in mid-2020, increased by 61.7% throughout 2020 in the city of Buenos Aires. These data are about the prices requested by the owners for the new contracts.

“Eventually there may be a price shift. Mandatory registration implies an increase in the cost of rent, on the negative side, and an increase in security for both parties, on the positive. You are paying for greater security but it implies a greater cost and it seems innocent not to see it. But this is for those who did not have the contract registered in Afip ”, he highlighted Federico González Rouco, economist specialized in housing issues.

They regulated the registration of rental contracts: what steps should owners and real estate companies follow