Home>Sports>Motors>Renault will not develop more diesel engines, it will update the ones it already has

That diesel engines have their days numbered is something that we already have more than assumed. It is true that its level of NOx emissions is higher than in gasoline blocks. However, they are not as bad as they would have us believe. Above all, because the arrival of the turbo has placed them almost at the same height and that seems not to be known. Besides, the CO2 emission it is lower, so they “avoid” global warming.

Be that as it may the governments of half the world and the brands have proposed to kill diesel engines. The firms that took the first step were the Japanese, with Toyota, Honda or Nissan at the helm. Over time they have been adding more and Renault it is the last to do so. The house of the rhombus has presented a new CSR strategy very ambitious that moves it away from this fuel. In addition, it carries other news …

Renault, in addition to limiting the speed of its models, will not develop a new generation of diesel dCi 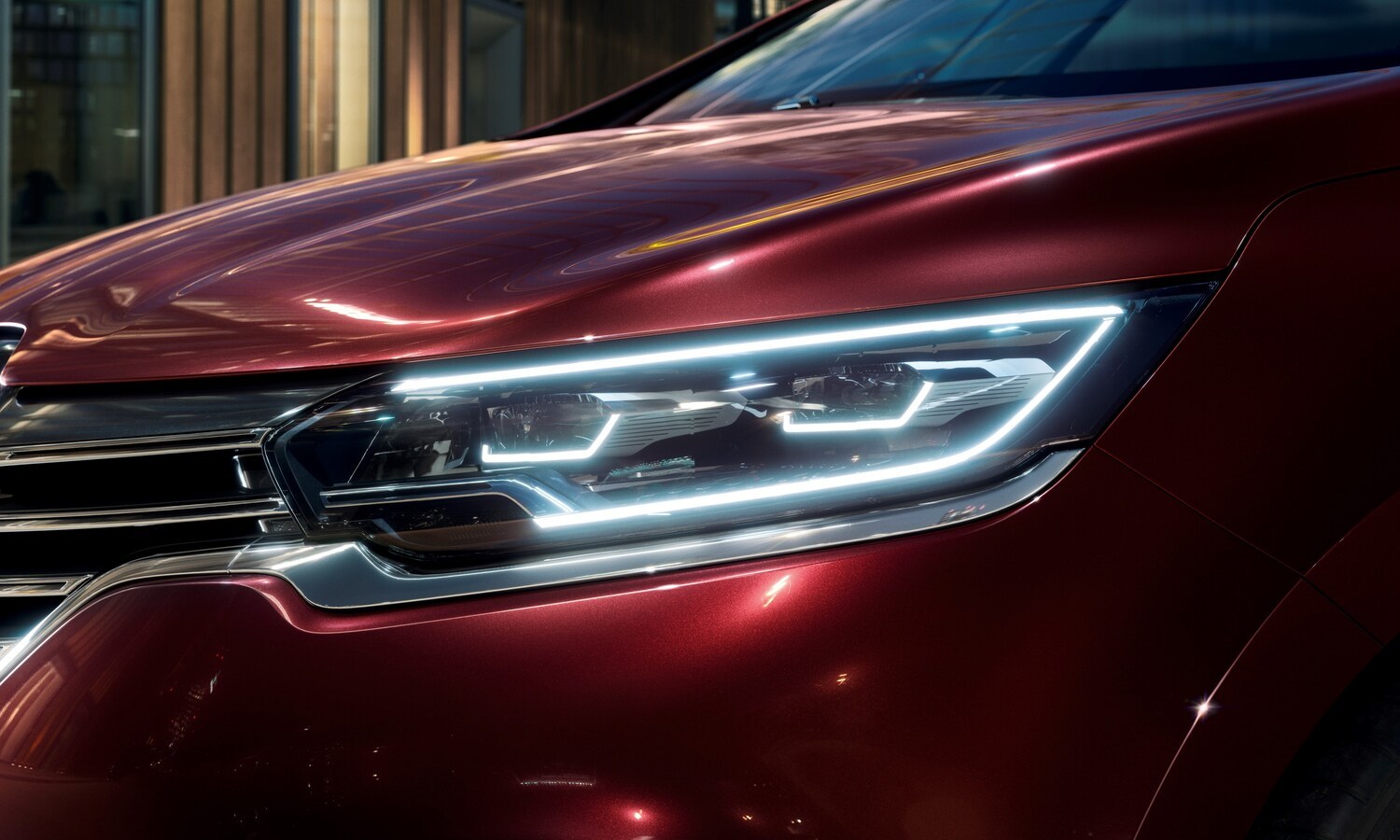 As announced by Luca de Meo, CEO of Renault, they will not invest more money in developing new diesel engines. This money, as you can imagine, will go to the R + D + i department of the brand to investigate new electric powertrains. However, the days for the French firm’s diesel engines are not over. Until the new electrical they are not a valid alternative for everyone, they will still be alive.

To do this, they will invest the necessary money to adapt them to the new emission regulations. The question is whether they will stretch them while the Euro 6 regulation is in force or will they eliminate them when Euro 7 comes into our lives. What can not be doubted is the strict deadlines that Renault has set itself to be emissions neutral. And the solution is to review its productive activity and sell more electric cars.

According to their estimates, by 2025 they want the sale of their electricity to represent 65% of the commercial mix. By 2030, in Europe, it should be 90%. Both objectives seek to achieve carbon neutrality on the continent by 2040 and around the world by 2050. Furthermore, Renault is committed to society and its workers through a series of other measures such as the least striking.

Renault and Dacia will limit the maximum speed of all their vehicles to 180 kilometers per hour. The first model to come equipped with this limitation will arrive in 2022. It will be the Megane-E and will have a automatic speed limit adjuster set by default. In addition, its new electric models will have a rescue code and quick access for firefighters.

All advantages, but diesel has two days left…