It anticipates an annual operating margin of almost 3% despite the pandemic, the crisis of components and the rise in the price of raw materials

The Renault Arkana, one of the latest launches of the French group.

The Renault Group expects to close fiscal year 2021 with profit of almost 3% in spite of the pandemic, the crisis of components (semiconductors) and the rise in the price of raw Materials, according to the general director of the French group, the Italian Luca de meo, during the presentation of the financial results of the first semester of the year.

The automaker has registered in the first half of 2021 a positive operating margin of 654 million euros, which represents 2.8% of the turnover, compared to -6.5% that was registered in the first half of 2020 with a negative result of -1,203 million euros. And, most importantly, the company managers expect to get a annual operating margin of the same order when the year ends current.

The Renault Group has made this forecast despite the uncertainty what weighs on demand for vehicles throughout the world, that the negative effects of semiconductor crisis and the rise in the price of raw materials. All of these factors could lead to an important production loss of the order of 200,000 units throughout the year, as Renault has recognized. 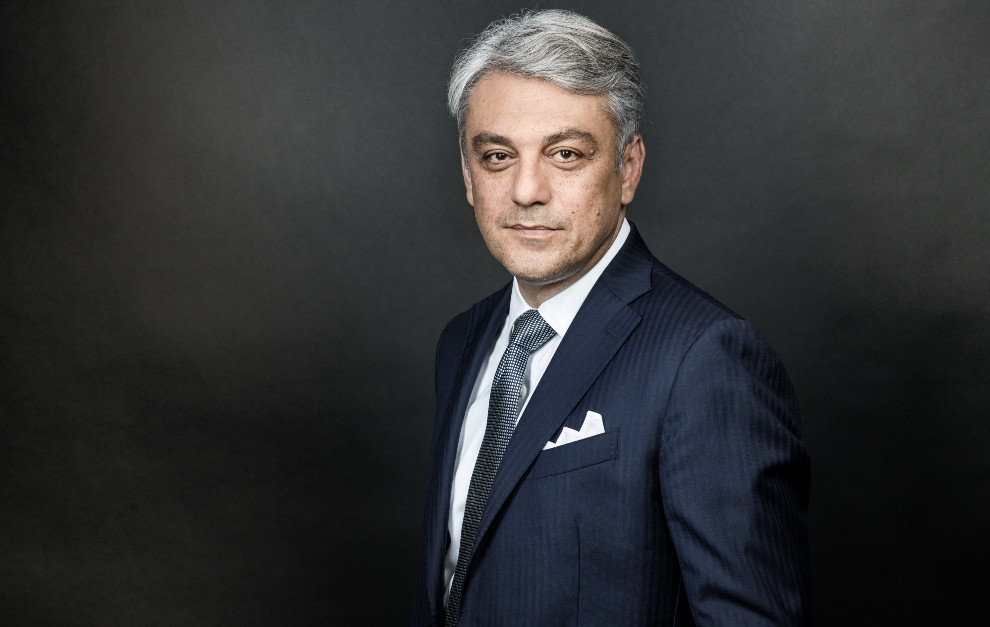 The CEO of the Renault Group, the Italian Luca de Meo.

However, Renault Group hopes to get its € 2 billion fixed cost savings plan one year in advance: 1,800 million euros have already been achieved, of which more than 600 million euros in this first semester compared to 2019.

“These results are the result of our Renaulution strategic plan focused on profitability. They only mark the first step of our recovery, which should accelerate with the arrival of new models“said Luca de Meo. Last month, Renault released a more ambitious strategy for electric vehicles (EV), betting on new and affordable versions of its iconic small cars of the past (Renault 4 and Renault 5) to reach Volkswagen in a rapidly growing market – the electricity market. 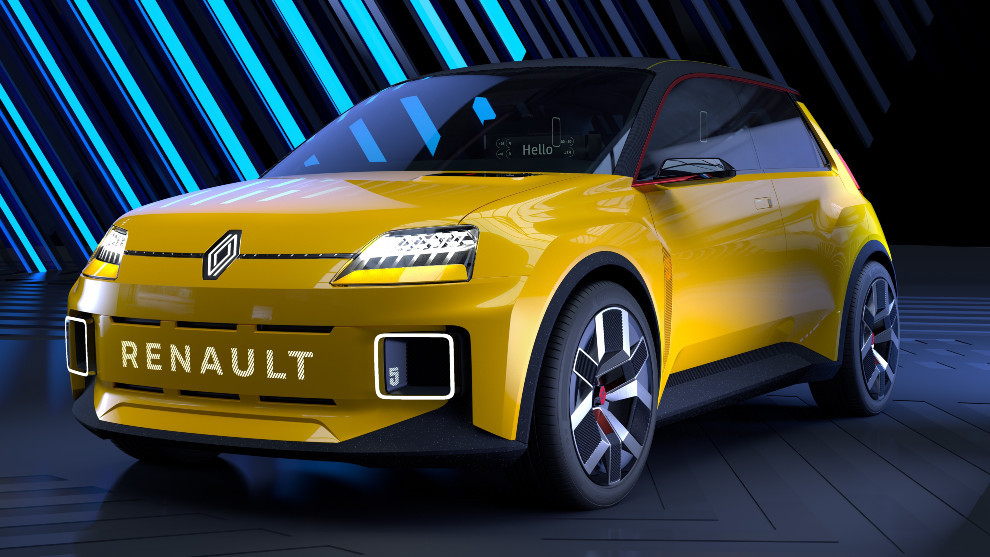 “We have passed an important stage in the recovery of our financial balance, especially with our ‘free cash-flow’ which is close to equilibrium again this semester. Our solid liquidity position allows us to continue our recovery in a serene manner, “he added. Clotilde Delbos, Chief Financial Officer of the Renault Group.

The Group’s turnover reaches 23,357 million euros, which represents an increase of 26.8% compared to the first half of 2020. At constant exchange rates and perimeter, the Group’s turnover will have increased by 31.8%, as reported by Renault through a statement. 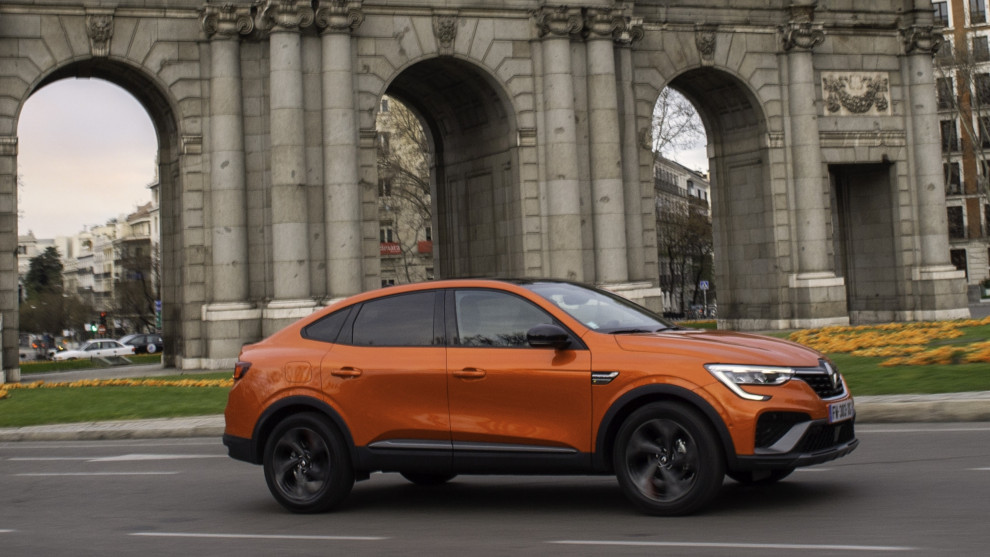 The Renault Arkana passes in front of the Puerta de Alcal in Madrid.

The product mix effect is positive by 2.9 points, thanks above all to the launch of the Renault arkana, which marks the renewal of the brand in segment C, and the results of the commercial vehicles. The ‘Others’ effect, worth +6.8 points, comes from the increase in the contribution of Parts and Accessories sales and the recovery of the network activity, which were strongly impacted by the containment measures in the first half of 2020.