Volkswagen long ago assumed the promise of creating not only a family of electric cars, but also that its first-born would be as special as the Volkswagen Golf itself. True to their word, the Wolfsburg team introduced what we now know as the Volkswagen ID.3, the first member of the ID range. and in charge of managing its presence in the electricity sector so that it is mythologized as many of its range brothers were once.

Undoubtedly, the task that the German house set itself did not seem easy, but a priori the formula was convincing. And it is that Volkswagen played a very interesting trick, that of taking advantage of one of the most stoned points in the electricity sector and making it its faithful ally and not its kryptonite: the price of the ID.3. 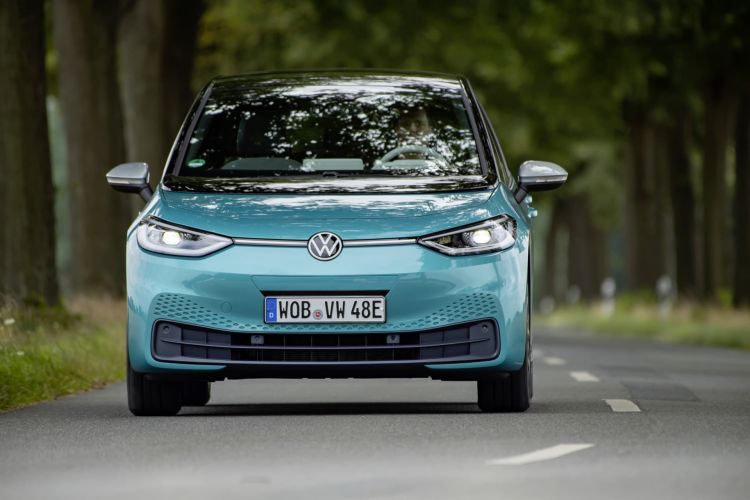 Thus, promising that an outlay of less than 30,000 euros would have to be assumed, many turned their attention to the German electric compact. With the access version and with the different aids established by the Government to establish electromobility this was possible, but several aspects quickly screamed not only to the press, but also to the public potential of the Volkswagen ID.3.

And it is that in order to fulfill that hopeful promise it was necessary to reduce production costs. The problem is that Volkswagen decided to do it in a section that is not crucial but is present for everyone: the interior finishes. The ID.3 shows certain areas close at hand with a quality more typical of a lower segment, prompting a chilling wave of criticism of the German electric. 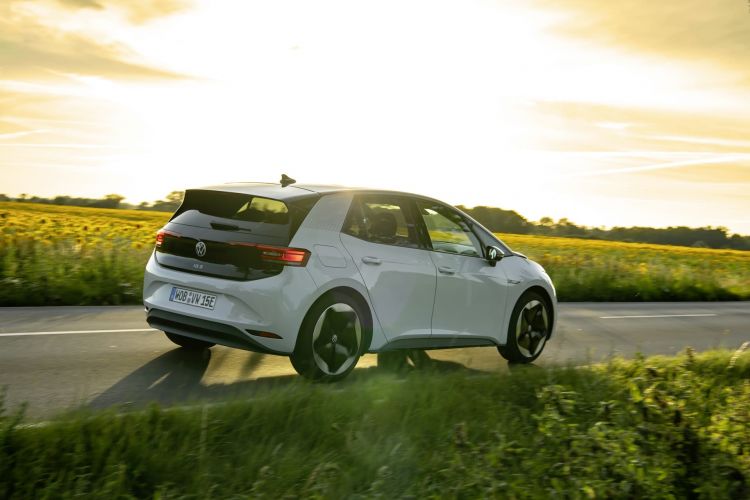 But rectifying is wise, and the Teutonic firm is willing to make amends for its mistakes through a premature restyling. Because although the ID.3 has not yet reached half its commercial life, Volkswagen is willing to apply a renovation that, although it will not entail important aesthetic novelties, will improve its finishes, thus correcting one of the defects of the electric compact .

The date on which the renewal of the Volkswagen ID.3 will shake the market is still unknown, but it is expected to be soon. In addition, the firm could take advantage of the situation to apply technological and mechanical improvements, as well as prepare the corresponding restyling of the Volkswagen ID.4, a model that falters in the same section as its little brother. 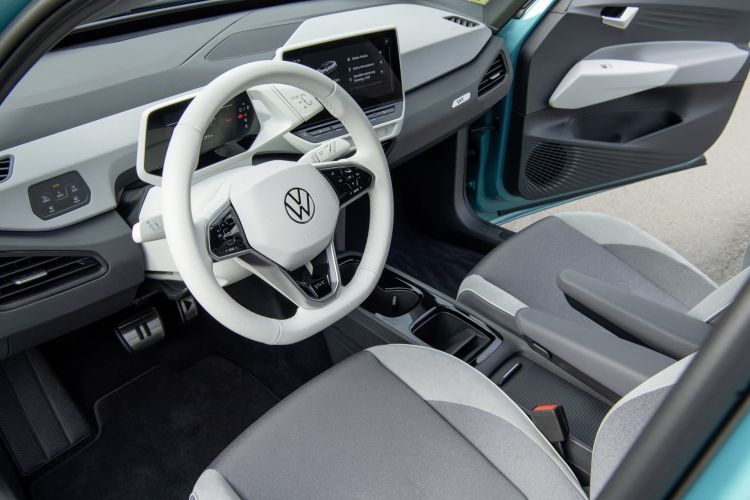 Be that as it may, it is clear that Volkswagen wants to improve its list of electric vehicles that, although they have not started on the wrong foot, they have not done so superbly either. Even so, the biggest doubt falls on the price of the ID.3, a point that we have already said is one of its best assets and that it could fall apart if the jump in quality of finishes implies a greater outlay. We will see what happens.