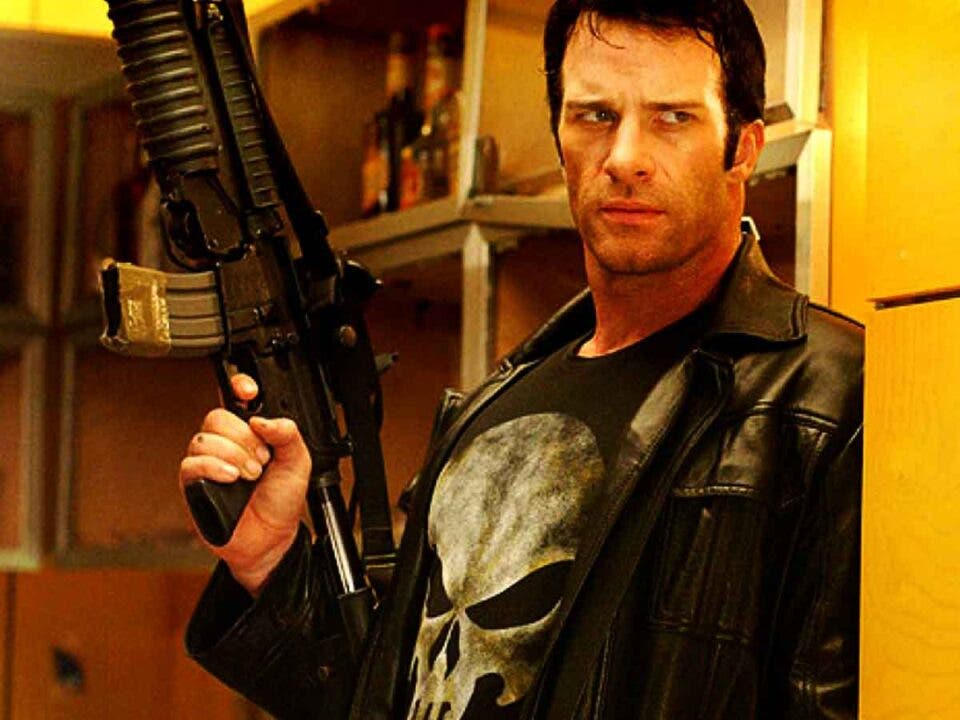 The Punisher had as many as three unsuccessful films before Jon Bernthal made a memorable performance on the Netflix series.

The first to play the character was Dolph lundgren in the 1989 version, then it was the turn of Thomas jane in 2004. This is considered the best film of The PunisherBut a box office gross of less than 55 million with a budget of 33 million was not very good, although it was quite popular in rental services. Finally the movie came Punisher: War Zone 2008 starring Ray Stevenson. This time with another 35 million budget they only raised 10 million. Now, the character is played by Jon bernthal and hopefully they count on him for him Marvel Studios Cinematic Universe.

When the film was released, a continuation of The Punisher directed by Jonathan Hensleigh. The lead actor was to be again Thomas jane and the great villain would be this time Jigsaw. However, after a few years with the project without progress, Hensleigh finally withdrew in 2006 before his planned replacement, John dahl, will also leave. Also the following year Thomas jane revealed that he had left due to creative differences over budget and tone. While Walter Hill came to be rumored as a potential candidate as a new director and Kurt sutter would be in charge of the script.

Jane finally reprized the role of The Punisher in the unofficial short film of 2012 Dirty laundry. He also recently admitted that he would be open to the idea of ​​directing Jon bernthal What Frank Castle. That way he could get back in touch with the character, but it is clear Marvel Studios will not allow them to make films that are too violent. You just have to see all the Disney + movies of this saga to know the tone they have, where action and comedy reign.