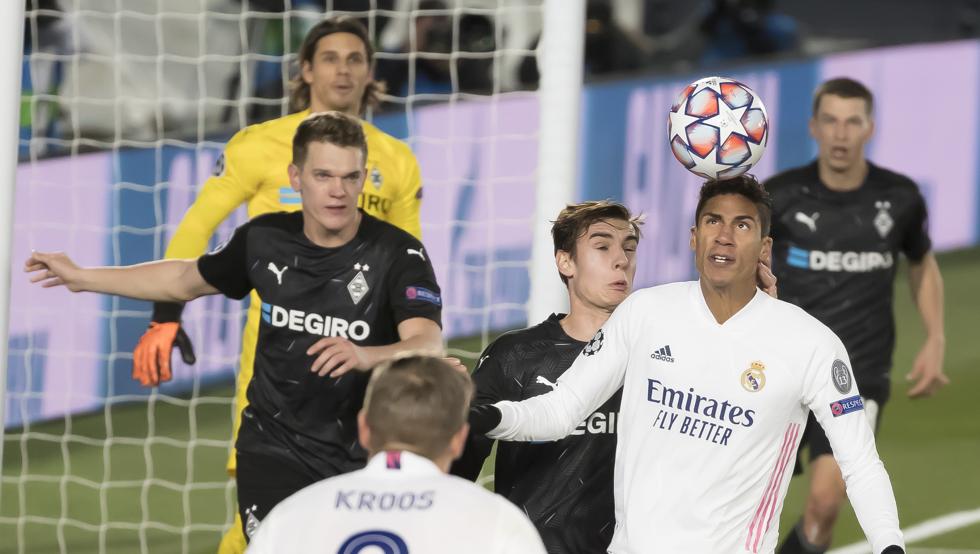 The Real Madrid will play this Wednesday against Atalanta, in the first leg of the round of 16 of the highest continental competition, their 100th match in the knockout rounds UEFA champions league (record), ahead of Bayern Munich (96) and FC Barcelona (95). This is the 51st campaign in the European cup of the 13 times champion, more than any other club.

The triumph of Real Madrid in 2018 he became the first club to win three consecutive European Cups on two occasions. The merengue team won the first five editions of the tournament, between 1956 and 1960. The Ajax (1971-73) and the Bayern Munich (1974-76) have also lifted three trophies in a row in the top continental competition.

However, after reaching the semi-finals or final for eight consecutive seasons between 2010/11 and 2017/18, the merengue side has fallen in the knockout stages of the last two seasons. It was eliminated by the Ajax in 2018/19 and by Manchester City in 2019/20, which was the first team capable of eliminating the Zidane’s Madrid of the Champions League. It took ten heats, in addition to the three finals won, for the French coach to know the defeat in Europe outside of the group stage.