Razer renewed its line of laptops at the beginning of the year to incorporate NVIDIA’s RTX 30 Mobile graphics cards and now, as Lenovo, Acer or Dell have done, it is re-launching an update that stands out for the presence of the Tiger Lake-H, the new processors introduced yesterday by Intel.

The update has focused -of course- on the Razer Blade 15 Advanced, the most powerful of the manufacturer. The laptop is based on a screen of 15.6 inch with several panels to choose from. One with FDH resolution with 360 Hz refresh rate; one second with 2K native resolution of 240 Hz and the top of the range, a spectacular 4K multi-touch OLED for users looking for more than games.

Inside, it mounts the new 11th generation Intel CPUs up to Core i9-11900H 8-core. They are accompanied by dedicated NVIDIA RTX 30 series graphics cards up to GeForce RTX 3080. Fully equipped it can mount 64 Gbytes of 3200 MHz dual-channel DDR4 memory, while the internal storage is covered with dual solid-state drives for 4 totaling 4 Tbytes of storage capacity.

Razer has taken advantage of the update to make some minor, but always welcome changes, such as the inclusion of a 1080p webcam (the old one was 720p), a new anti-fingerprint coating and thinning the laptop to a thickness of 15.8mm.

Of course, it maintains other advanced components that elevate the equipment to the category of premium, such as the 7.1 audio system with THX; the special cooling system to keep temperatures under control; backlit keyboard with per-key RGB lighting and control by Synapse software; the touchpad with a precision glass touch panel and the black anodized aluminum chassis that it has maintained since its original version. 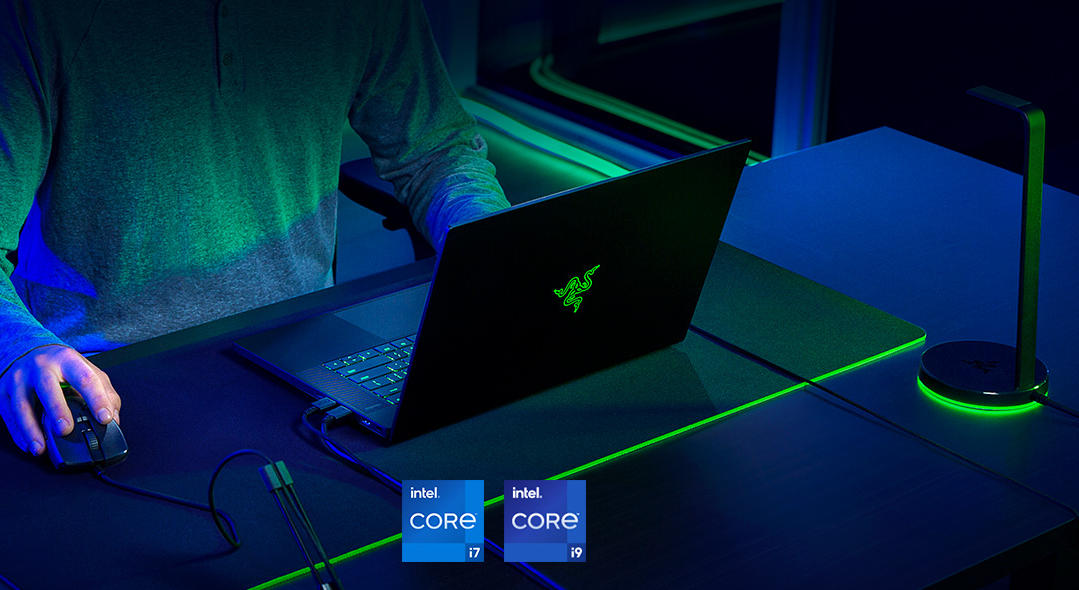 Razer will open the order phase on May 17 with availability scheduled for June. The manufacturer also offers a Basic model that lowers the price on the Advanced models up to 1,799 euros. It equips NVIDIA RTX 30 graphics and Intel Comet Lake processors and although their preferred use is for PC games they can be used for any computing task.