Introduced over the past year, updates to the Raspberry Pi 4 still maintain it today as one of the most powerful iterations of these popular SBC or single board computers. However, unlike home-use desktops or laptops, this compact format still features some trouble staying at the correct temperature.

For the past 18 months, the foundation has addressed this issue with power optimization function which released in November of last year, an update that, while solving the problem in the vast majority of cases, failed to eliminate overheating problems for use during the heaviest workloads or the longest periods of use.

So, finally the Raspberry Pi Foundation has presented the new official case fan for Raspberry Pi 4, which combined with a small heat sink and powered by a Broadcom BCM2711 quad-core 1.5GHz ARM Cortex-A72 processor, marks a significant improvement over its predecessor. 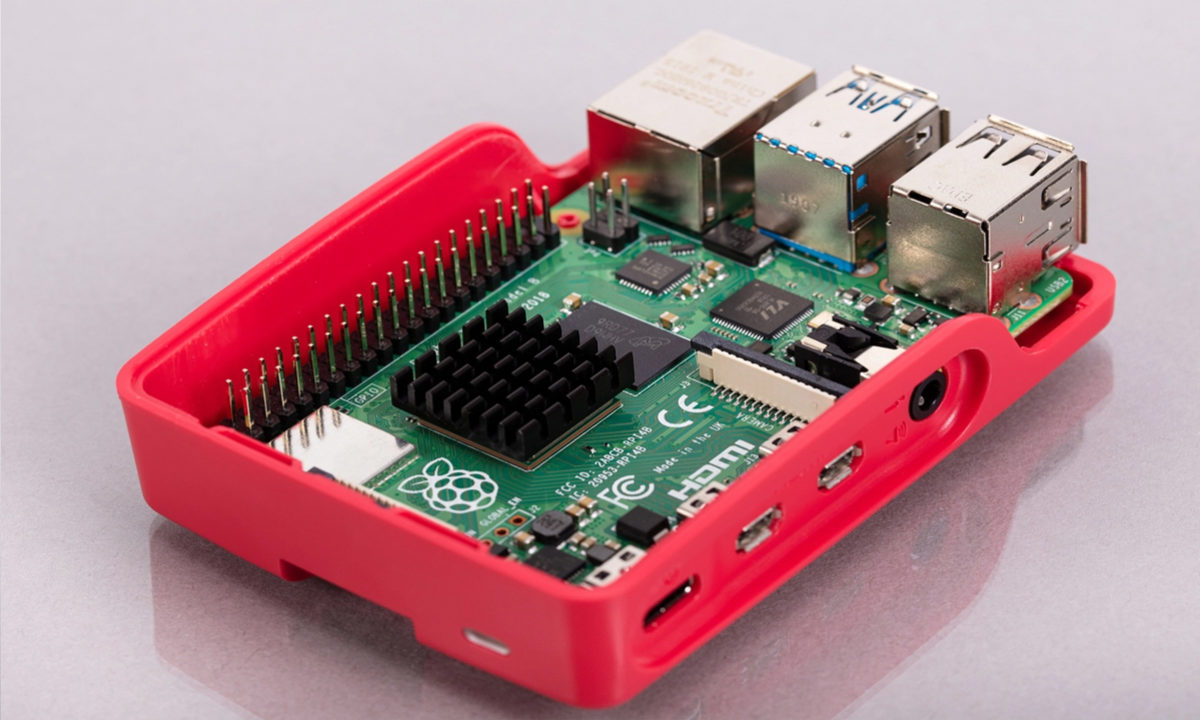 As described by its creators, this fan «draws in air through the USB and Ethernet connectors, passes it through a small finned heat sink attached to the processor and ejects it through the ‘SD card slot. A test workload performed with the fan showed that the board managed to keep its temperature below 70 degrees Celsius.

Thus, in addition to providing a solution to a remarkably widespread problem, we cannot help but relate the arrival of this fan with the recent arrival of the Raspberry Pi 400 keyboard, two examples of how the base is increasingly adopting This compact desktop computer orientation.

Like the rest of official products, the Raspberry Pi case fan will be available through approved Raspberry Pi vendors, cataloged on their official website, and under the tremendously low price of $ 5.