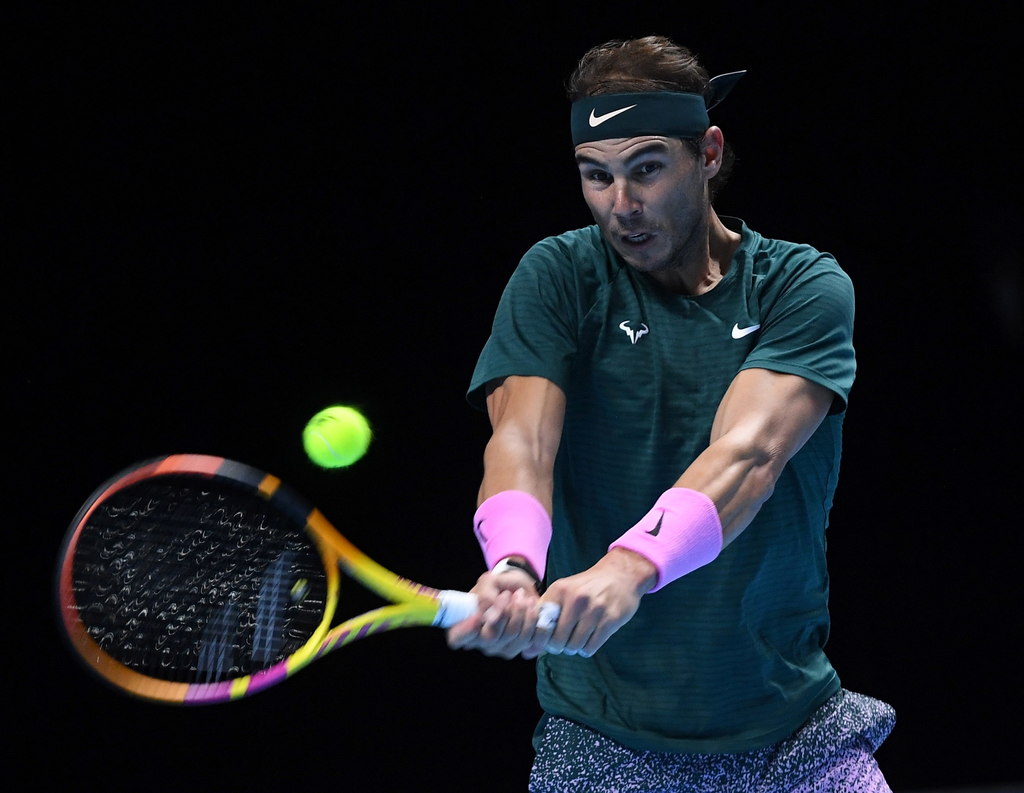 Rafael Nadal retaliated for last year’s disappointment in the ATP Finals and this time achieved qualification for the semifinals, five seasons later, by defeating Greek Stefanos Tsitsipas 6-4, 4-6 and 6-2.

After four editions marked by injuries and bad luck – last year he did not pass the first phase despite winning two games – the Spanish tennis player returns to the penultimate round of the ATP Finals, after surviving the heads or tails that the match meant before Tsitsipas.

On his way to what would be his first wound as a teacher, Russian Daniil Medvedev will now meet undefeated, including a victory against Novak Djokovic, and with the credential of the Masters 1,000 of Paris-Bercy achieved 10 days ago.

But to gain access to the Moscow key to those semifinals, Nadal had to get rid of an always dangerous Tsitsipas on these tracks as shown by the title he won here last year and that he will no longer be able to defend.

The Athenian, aware that he had to be aggressive to have any option, displayed a great attack game as Nadal adjusted the band of his hair to the other side of the list.

He tried to crack with impossible angles and overwhelm him at speed, but the Spaniard held the stake of the first six games, in which even the Spaniard did not take advantage of two breaking balls, and began to tip the balance.

When Tsitsipas lowered the level slightly, without him knowing it, the game was leaving. It happened with 4-4 in the solitary marker of the O2 Arena. He was 30-15 up on his serve, but he missed twice on the backhand, double-faulted and missed the set.

In the blink of an eye, the Hellenic had just said goodbye to a good part of the match and for this only three points had been enough. That’s the magic of these fast tracks.

To the more unfortunate of the Hellenic, a fatal fact stood out for him. Nadal has won the last 70 games in which he has taken the first set. A devastating statistic that began in Acapulco 2019, when he fell to Nick Kyrgios.