Despite global efforts to curb the emission of gases that enhance climate change, the Queen of England prefers to keep her properties heated.

For a long time, a group of Scottish ministers had in their hands a bill in favor of reduce the carbon emissions of your territory. However, direct lawyers for Queen Elizabeth II lobbied politically for the agenda to be postponed so that private land was not protected by the initiative. Although it was all carried out in secret, according to The Guardian coverage, a A series of leaked documents attest to these anti-climatic actions exercised by the British Crown.

Queen Elizabeth II is the largest landowner in Scotland. With the pressure of its private lawyers, it is exempt from reducing its emissions of polluting gases into the atmosphere. This implies that it is not obliged to facilitate the construction of infrastructure to heat buildings with cleaner energy.

While the monarch invites her subjects to spend the day in the gardens of Buckingham Palace, she has no motivation to reduce your own carbon footprint. Its legal arsenal obtained a dispensation from the Scottish government five months ago, after applying the parliamentary procedure of ‘consent of the queen’. This gives permission to the president of review the legislation in advance.

This ancient mechanism dates from the 18th century, and has been described as a ‘dark’ mechanism for avoid trouble for royalty in the past. In this way, it has been able to avoid the ecological responsibility of its properties and protect its private interests. The Royal intervention started in February. At the end of this summer, he seems to have made a final point.

We suggest: Colonialism, memory and death: the countries that refuse to celebrate the birthday of Elizabeth II 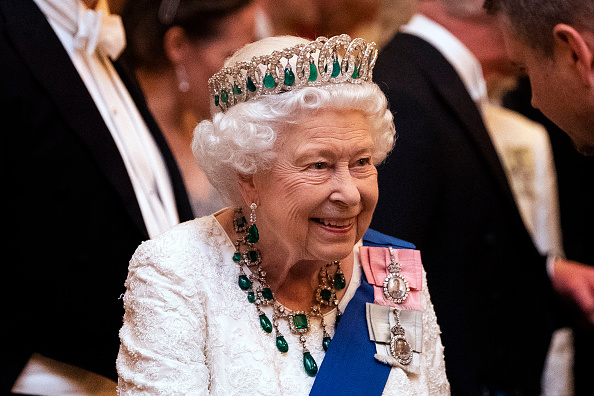 Even though the royal family delivers a speech of commitment to the climate crisis, these types of actions tear this veil of political correctness. In order to keep her imperial homes warm, by means of polluting plumbing systems, Queen Elizabeth II preferred block these new restrictions on boilers that use fossil fuels in their properties.

The Scottish Bill promoted the construction of new systems for heating that do not emit greenhouse gases. Despite this, the monarch decided to disclaim responsibility. Towards the end of February this year, according to the official amendment, “the minister accepted the proposed amendment that would address the concerns of the queen’s attorneys“.

The changes, of course, followed the demands of the president not to interrupt the atmosphere of artificial warmth enjoyed by his many properties in Scotland. The amendment had opponents in Parliament. But nevertheless, little could be done about it: preferential treatment for members of the real, led by Queen Elizabeth II, remains a reality in the United Kingdom.