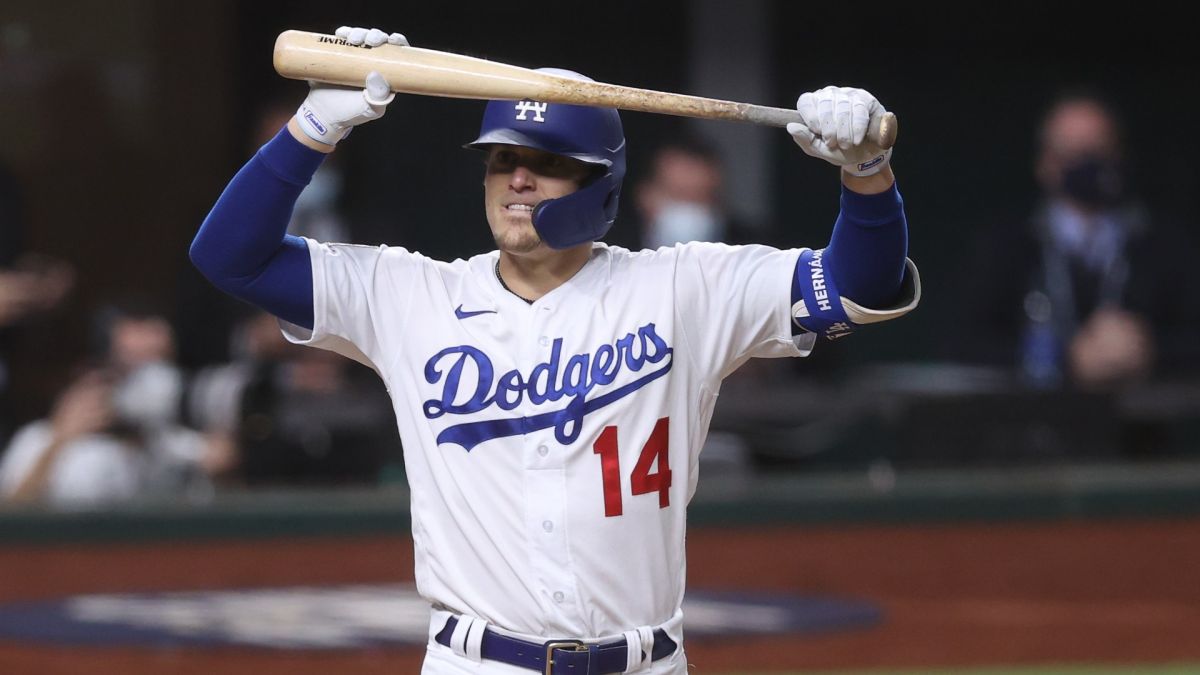 The Puerto Rican Enrique Hernández who became a father a couple of days ago along with his wife, the former Puerto Rican Mariana Vicente He has also received a $ 14 million contract with the Boston Red Sox.

Hernandez too won his first major league championship last season with the Los Angeles Dodgers, the team’s first title since 1988.

The Puerto Rican player is known in baseball as a utility player, Well, he can practically play all positions.