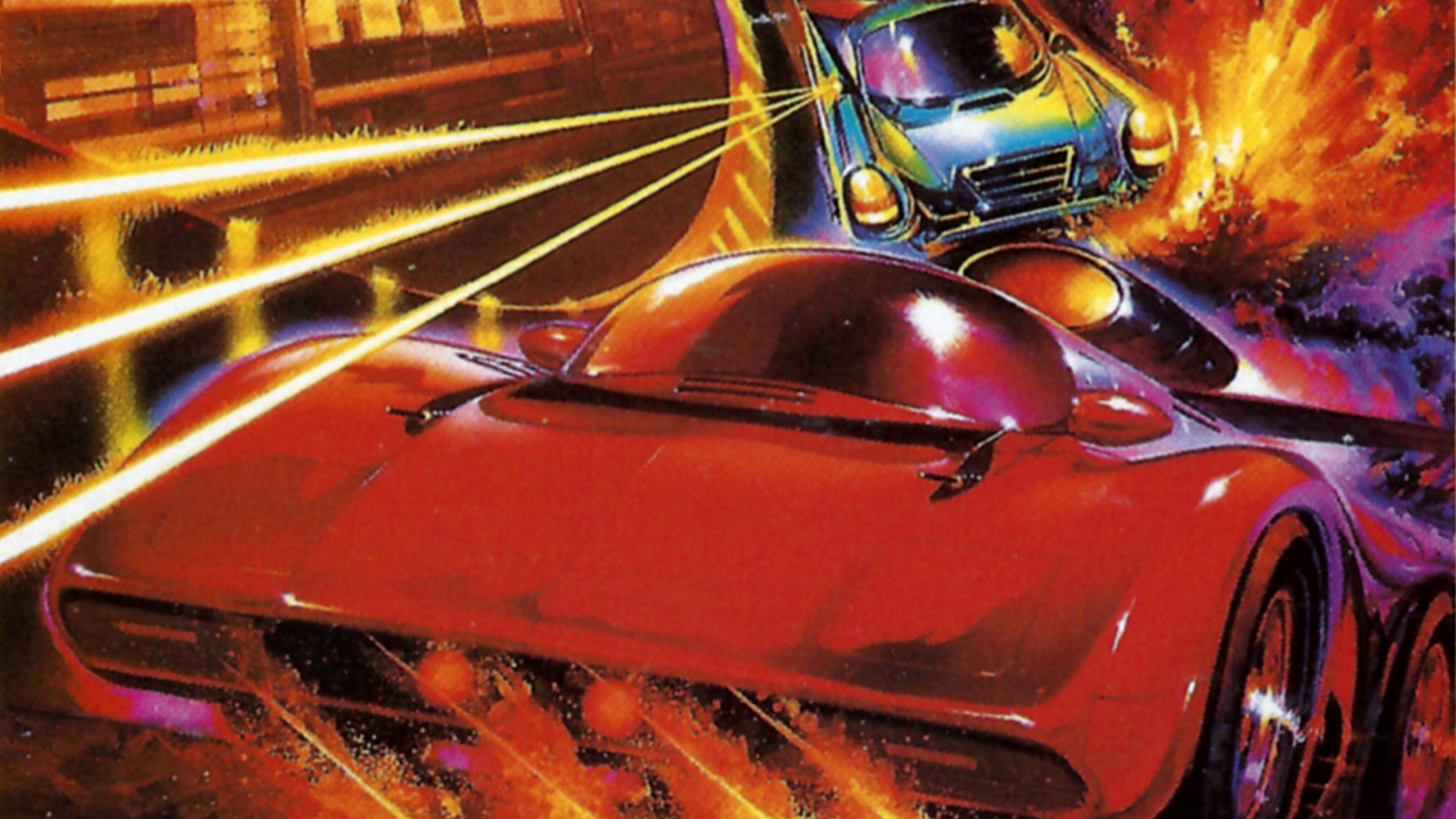 In the early 90s, Cryo conceived a racing saga with a very attractive Blade Runner touch … But its powerful graphics had a trick, like Lance Boyle.

There was a time when everyone imagined the future as a society invaded by crazy megacorporations, where extreme sports in which life was at stake were the usual tonic on television, in the style of films like Persecuted. Something similar conceived Cryo with Megarace, a racing game in which it was as important (or more) to shoot as to overtake rivals. It was released for PC, 3DO and Mega CD and, more than for its playability, it attracted the attention of fans for its “packaging”.

Megarace featured a self-titled television contest hosted by the quirky Lance Boyle (Aldo Veloz in the international Spanish version) in which the Enforcer had to overcome a “virtual race” in which to defeat all his rivals on the road. In the playable it was very simple: we only had to move left and right, accelerate or brake or shoot with moderation so as not to waste our ammunition. We show it to you in this video:

The interesting thing was in its audiovisual approach. The races featured super detailed circuits that were actually prerecorded videos, they were not moved by the console in real time. The only thing that was moving in real time in Megarace it was the cars themselves. Therefore, it was possible to show some amazing graphics by the standards of the time. In addition, before and after the races we watched some funny videos in which the presenter threw puyitas or rewarded us with absurd gifts.

These are the best-selling PS4 controllers on Amazon

At the time of the multimedia boom, those videos with actors in front of the green screen caused a sensation (how can we forget classics like Phantasmagoria, for example), but it was a fad that did not last long, when 3D graphics “really” took hold. But no matter how many years go by, the charisma of Aldo Veloz in Megarace!