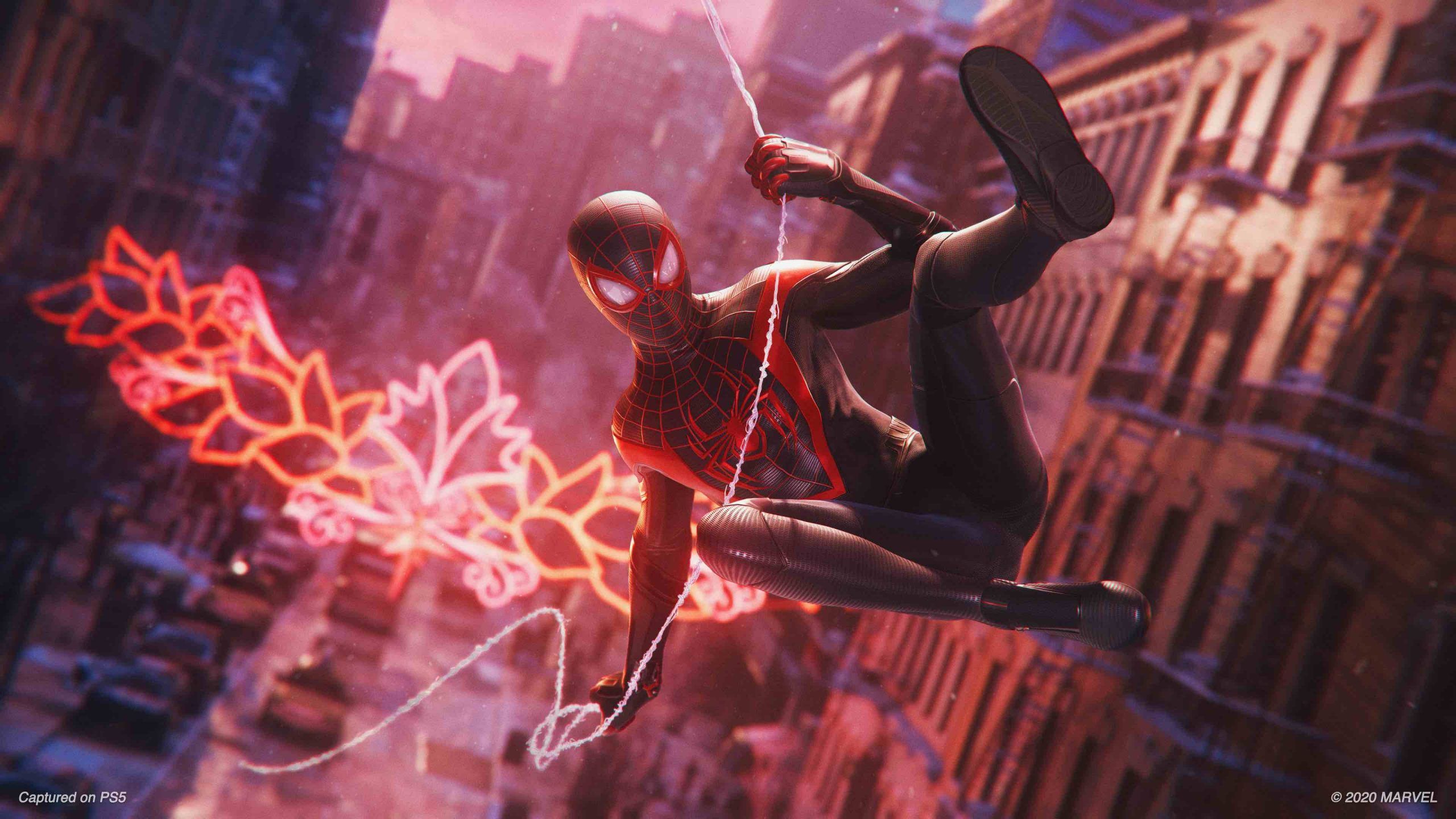 Although we did see it in Marvel’s Spider-Man of 2018, in this new installment of Miles Morales the Chrysler Building has not been able to repeat its presence due to copyright problems.

If you’ve been kicking you enough around New York In Marvel’s Spider-Man Miles Morales, you may have noticed that the iconic Chrysler Building it has been changed to a generic one. Although this build was in Marvel’s Spider-Man of 2018 and other Marvel appearances, copyright has made it Insomniac have to do without him for this adventure.

As reported from Game Informer, the Chrysler Building had a new owner in 2019 and no agreement was reached before the launch of Marvel’s Spider-Man Miles Morales. Since 2008, Abu Dhabi Investor Council -a large investment from his government- owned 90% of the building, while Tishman Speyer Properties -the real estate with headquarters in New York– kept the remaining 10% and manages the building.

In January 2019, the Chrysler Building was put up for sale and bought together by the Australian company SIGNA Group and the New York development company RGR Holding LLC. for 150 million dollars. This sale price was “lower than the first thought of 300 million (433 million in 2019) for which it was bought in 2001 and much less than the 800 million (957 in 2019) that the Abu Dhabi Investor Council reported its purchase spending in 2018 for most of the building and and nearby retail space. “

You can now officially pre-order the new PlayStation 5, a console that promises to sweep the international scene for several years.

Michael Lee, founder of Lee Law, has spoken with Game Informer to explain copyright process like this. “If you have a building that looks like a generic one, you can’t just sue every building in Manhattan and say, ‘You’ve stolen my idea of ​​what a building looks like,'” Lee explained. “You cannot protect the functionality of something, but you can protect its artistic parts, so that in certain architectures, it has a needle or curved glass, wherever you see something that is unique and different, it is protected by copyright.”

Lee mentioned that if a film or other audiovisual form had a glimpse of the building nothing would happen, but in a game, in which you can explore its parts, there could be litigation with Insomniac, Marvel and Sony. Even though Insomniac tried to get the Chrysler Building permits, the owners and developers could not reach an agreement for it to be in Miles Morales.

“When creating our representation of the city, we wanted to include a lot of landmarks for immersion, but sometimes the negotiations to use those locations don’t work, which resulted in the case of the Chrysler Building in Marvel’s Spider-Man Miles Morales, “commented James Stevenson, Insomniac’s chief communication officer, when he responded to Game Informer’s question of why.