Hiroshi Matsuyama, CEO of Cyberconnect2, has participated in a round of questions with fans on the occasion of the upcoming release of Demon Slayer: Kimetsu no Yaiba – Hinokami Keppuutan on various platforms including Sony consoles, namely PS4 and PS5. The participants of this event They asked why the game lacks the gore tone that the series does, something to which they replied that It is Sony itself that will be censoring certain types of violence.

As an article published in Gamespark narrates, the CEO of the company has told a story not related to this new game, but to the Naruto Ultimate saga: in the video game adaptation of the popular ninja anime there is a character who, unlike in the series, has all his limbs; apparently this is because Cyberconnect2 received a warning from Sony not to represent said mutilation in the video game. 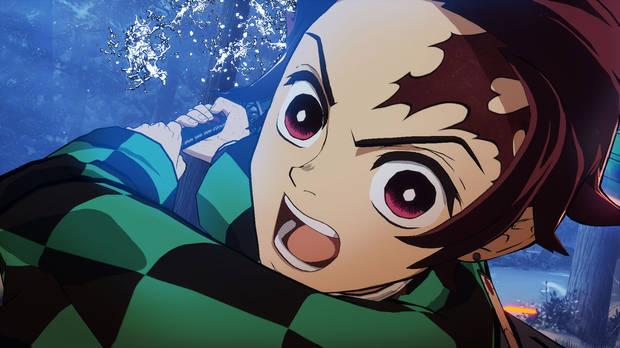 The company would have cut certain violent representations on human-looking characters And it would have even affected the character from the Naruto Ultimate series who, despite looking human, is actually a reincarnation. Hiroshi Matsuyama himself admits that in later games, like Dragon Ball Z Kakarot, s Similar depictions of violence have been allowed and that precisely a character in that game loses an arm in one of the scenes.

The CEO of Cyberconnect2 alludes to the fact that Sony’s changes of mind are due to the difference in tone between the Dragon Ball and Naruto sagas, in addition to how times have changed. He also tells that in Japan the ZERO age rating system, the equivalent to the European PEGI, is the first step, but after that large companies such as Sony or Nintendo can carry out their own censorship.

It certainly turns out curious that it is Sony that has cut this type of violent representations when great exclusive titles such as The Last of Us Part II, God of War or Days Gone are based on some schemes of extreme violence. At the moment the company has not issued any statement regarding this decision.