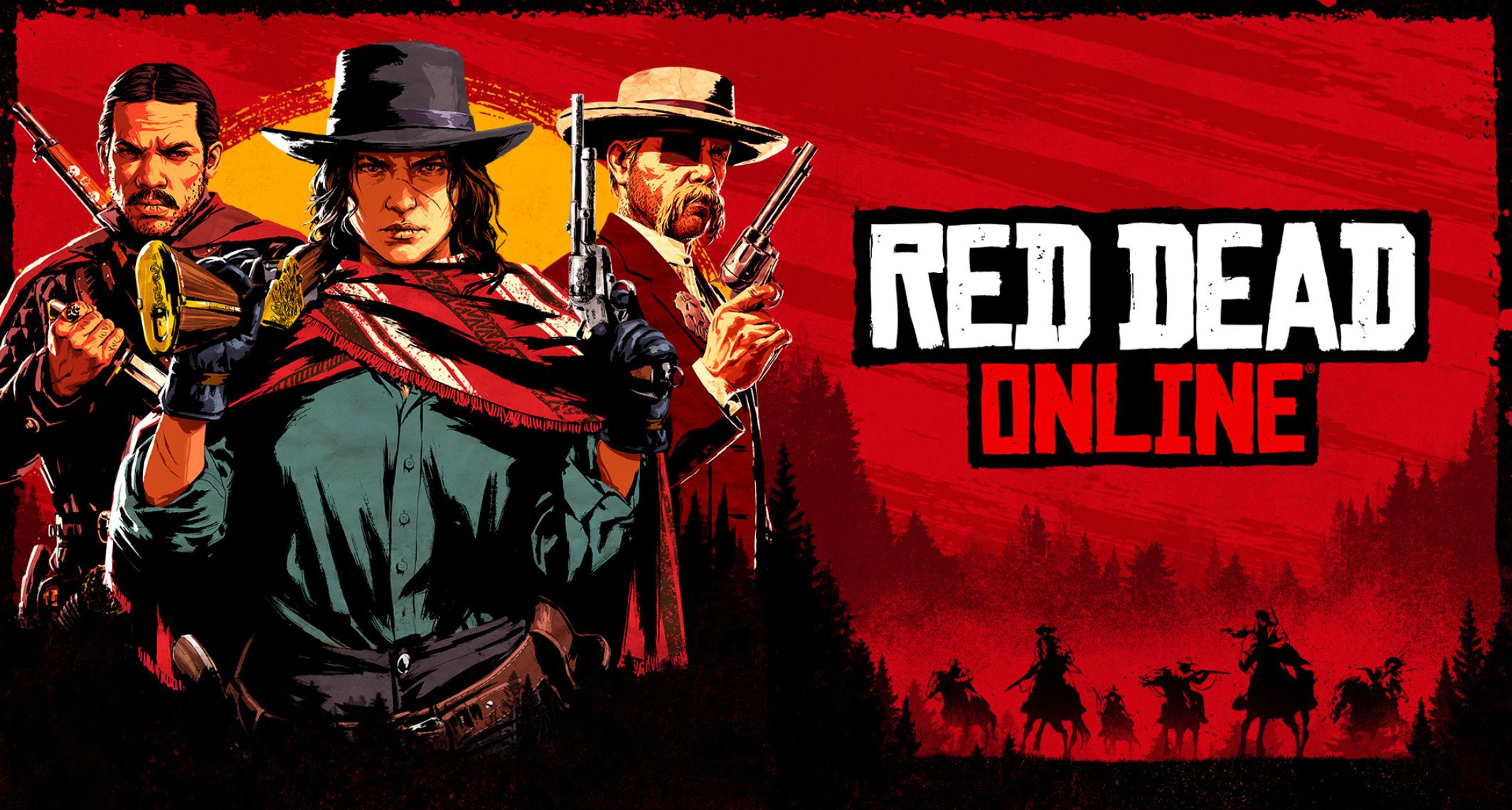 Red Dead Online will become a standalone game on December 1 on PlayStation, Xbox and PC, and you can buy it for only 5 euros for a limited time.

Red Dead Online, the multiplayer section of Red Dead Redemption 2, will become a standalone game on December 1. Those who already have it will not notice anything, but for new users this will be a very tempting offer, as it will be at a very reduced price (4.99 euros / dollars) until on February 15, 2021.

For that price (75% of the final price) Players will be able to explore the entire huge open world of Red Dead Online, accessing all five roles (liquorist, bounty hunter, merchant, collector and naturalist) and perform all missions history The land of opportunity 2-4 players, or participate in the competitive modes.

These are the most successful external hard drives in Amazon Spain in different storage capacities.

On PS5 and Xbox Series X / S we will play the backward compatible versions of PS4 and Xbox One, for now no update has been planned for next-gen consoles (as has happened with GTA V). There are also no plans that Red Dead Redemption 2 (or the original) will be remastered in the next-gen (the rumor you may have seen last week was false).

During this week, Red Dead Online players will be able to get double EXP in the aforementioned missions of The Land of Opportunity, starring Jessica LeClerk and Horley, and bounty hunters will also receive double EXP in their missions this week.