While Jim Ryan, a member of PlayStation, has already labeled the model of Microsoft’s Xbox Game Pass gaming service as unsustainable, at least in the face of the inclusion of launch titles, now It seems that Sony would be considering implementing a similar service for PS5. Or so at least Ryan himself has dropped it in an interview for TASS, where in addition to this, he dealt with several topics with an important focus on the releases and games that will define the new generation.

The launch of PlayStation 5, which is already on sale in Spain, includes a new promotion in addition to the monthly PS Plus games: PS Plus Collection, where we find 20 PS4 games -among them many essential- free for PS Plus subscribers with PS5, from Days Gone to God of War, Final Fantasy XV, The Last of Us Remastered, Uncharted 4, Monster Hunter: World, Persona 5 , Resident Evil 7 and many others.

However, the obvious deduction led to the interviewers themselves dropping the bomb, could this service be expanded and become an independent service, as a response to the Xbox Game Pass ?, with an answer that undoubtedly leaves fronts wide open: «news will come, but not today. We currently have PlayStation Now, which is our subscription service already available in various markets. 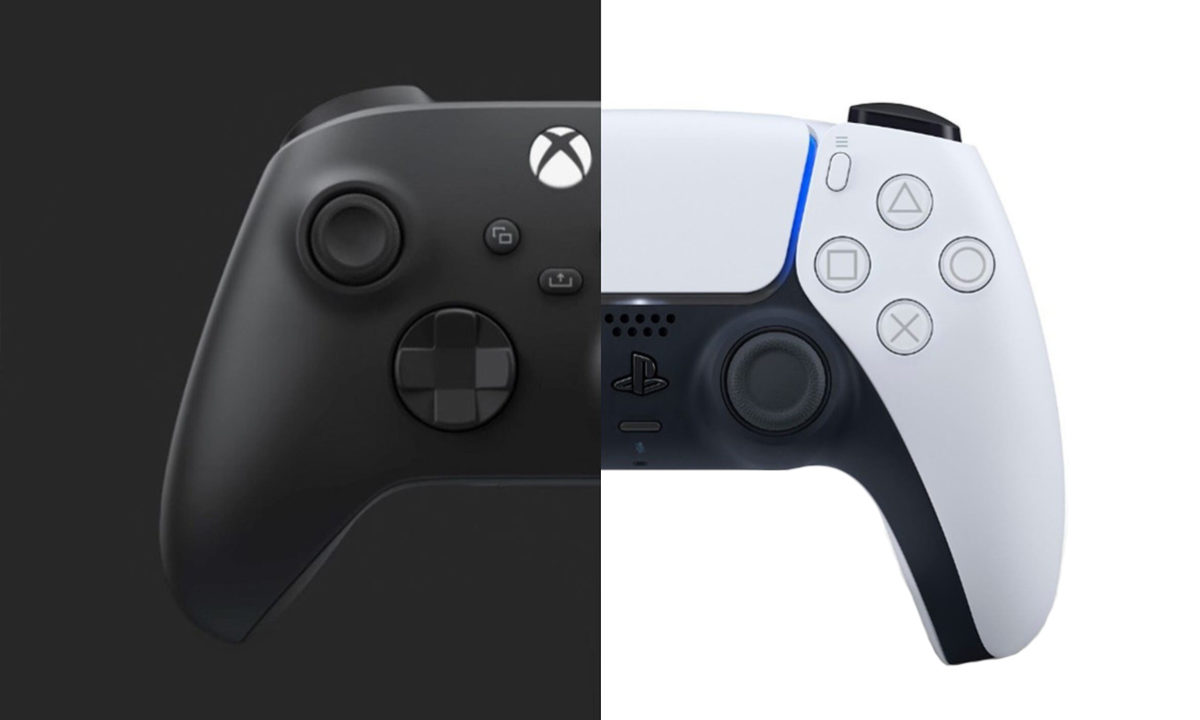 Games: the key differentiator for this generation

“The console war is a term that I have never used or that I like”, says Ryan about this definition to talk about the competition between console manufacturers. «For me it is good that there is competition. I think it makes us work harder and prevents us from becoming complacent. It is good that the consumer has a choice, I think it is wonderful. We are happy and proud with what we have.

In fact, Ryan thinks that great games “are important to PS5, and if those great games are exclusive to our platformWe think this is a differentiating point in our favor, and we are very happy to be able to give the PlayStation community games that can only be found on PlayStation. The strength of the games our studios made in the PS4 cycle it was a big factor in making PlayStation 4 so popular.

However, when asked by when will we see games developed specifically for PS5, that really cannot be adapted to PS4, the answer fell like a jug of cold water: «history tells you that It is in their second or third year when the creators hit the key. They usually need a bit to get familiar with the hardware. ‘

And is that the manager of PlayStation thinks that we will still have to wait a while to see the true potential that games can reach in the new generation, «it is likely that in 2022 Let’s look at some wonderful things in the same way that happened for the previous console, between 2015/2016, when they started publishing lThe games that truly defined the generation«.