The next February 25 the NVIDIA GeForce RTX 3060 will arrive in stores in Spain, the input graphic of the NVIDIA Ampere generation that has caught the attention of many players who already fear that they will have a hard time getting hold of one because of the cryptocurrency mining boom that is causing that, through a network of bots, many of these “miners” buy these charts before anyone else and leave the players without their much desired product by artificially increasing its price.

NVIDIA is aware of this problem and today announced that this new RTX 3060 to be “capped” for mining through the drivers reducing the effectiveness of Ethereum mining processes by 50% so that they are not attractive graphics for these miners.

“The drivers of the RTX 3060 are specifically designed to detect the specific attributes of the Ethereum mining algorithm and limit the hash rate or the efficiency of cryptocurrency mining by reducing it by around 50%”, says Matt Wuebbling, one of the people in charge of NVIDIA, on its official blog.

NVIDIA defends that it is what makes sense since its NVIDIA GeForce RTX graphics include cutting-edge technologies aimed at gamers such as the RTX real-time ray tracing system, DLSS or Reflex image smoothing technology, a new system to minimize latency in video games that allows the most competitive gamers to enjoy the most. 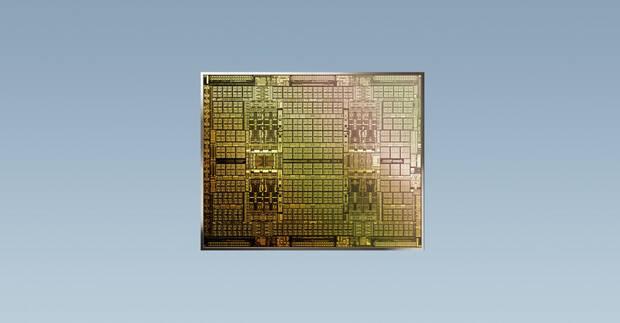 Following this announcement NVIDIA has also communicated the imminent launch of NVIDIA CMP o Cryptocurrency Mining Processor that will be entirely intended for cryptocurrency miners and optimized for the mine and that, in fact, will not have video outputs and will improve airflow during mining so that they take up less space and can be mounted closer to each other as well as improve the energy efficiency of the mine.

These graphics do not meet GeForce specifications and will not affect the availability of the RTX to gamers.