New Pokémon Snap reach Nintendo switch he April 30, 2021. Nintendo Spain has announced the release date of the successor of Pokémon Snap for Nintendo 64 in a trailer that you can see under this paragraph. The video shows some of the Pokémon that players will be able to photograph, shows different parts of the Lensis archipelago, and features the phenomenon Lmini, which causes creatures and vegetation to glow.

In the updated official website of the game it is explained that the players will embody a aspiring photographer pokemon to help the Professor Espejo and his assistant Rita to carry out an ecological research with the aim of immortalizing, photos by, the Pokémon of the Lensis region, a set of islands with different ecosystems: dense jungles, huge deserts, dream beaches and vast grasslands.

Those places are full of wild Pokémon. “They can be seen in a group while they guard their territory, walking alone and in peace, soaring through the sky and even playing with specimens of other species, “says The Pokémon Company in a press release. In addition, there will be Pokémon and plant species that will have a “very special shine”, called the Lmini phenomenon, whose impact on game mechanics has not been clarified. 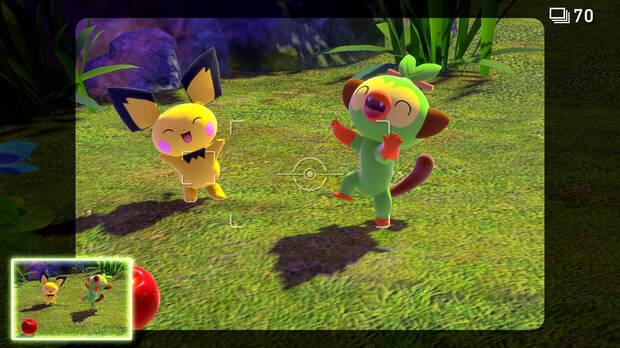 The gameplay is similar to what we saw in the game published on Nintendo 64 almost 21 years ago. As if from a shooting game on rails involved, players move automatically through the levels thanks to the Neo-One vehicle, allowing you to focus only on the photographs and throwing blanzanas to get the attention of the Pokémon and watch them eat.

The Mirror Professor assess the photographs taken, considering the pose of the Pokémon, how big it looks, if it is looking directly into the camera and the frame. The players will go completing a Fotodex where to store photographs of each creature together with the description of the species and its data: category, height, weight and type. 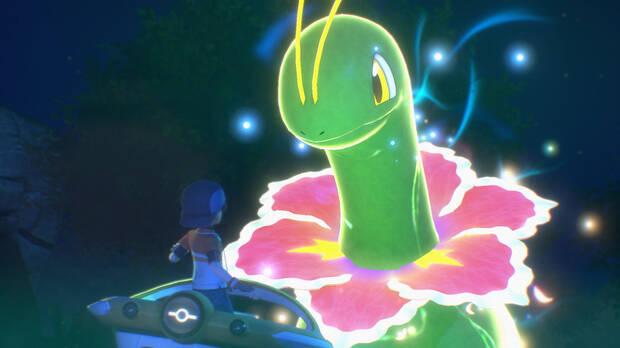 The 25th anniversary of Pokémon is celebrated in 2021

This year marks the 25th anniversary of Pokémon. In addition to New Pokémon Snap, the team strategy game Pokémon Unite developed by Tencent will be released on Switch and mobile devices. Special events will also be held at the games and will announce new titles. All this arrive accompanied by merchandising created by different brands and songs from renowned artists like Katy Perry.