Little by little new photographs of the filming of Resident Evil, the cinematic reboot based on the Capcom saga. After a saga mostly directed by Paul WS Anderson -except for the second and third- that enhanced the action and was progressively losing connections with video games, now Resident Evil aspires to have a more faithful adaptation to the history of the first games by Johannes Roberts (Forest of the Damned, Strangers: Night Hunt).

If the first images were inspired by the streets and the police station of Resident Evil 2 and Resident Evil 3, these new images of the shoot show the crashed STARS helicopter in what appears to be the woods near Spencer’s mansion, in the Arklay Mountains. Robbie Amell himself, who plays Chris Redfield – one of the best known protagonists of the games – has published these photos on his Instagram account.

Our First Look at what appears to be the Spencer Mansion + NEW photos of STARS helicopter from the upcoming #ResidentEvil Movie Reboot! 😲🎬🧟‍♂️ # ResidentEvilMovie #ResidentEvilReboot pic.twitter.com/ULNsAbk1fQ— RESIDENCE of EVIL (@ROEnetwork) November 19, 2020

“With this movie, I really want Go back to the first two games and recreate the terrifying and visceral experience I had when I played them.as well as telling a human story about a small town in America that is relevant to today’s audiences, “said the director of his vision for this film. 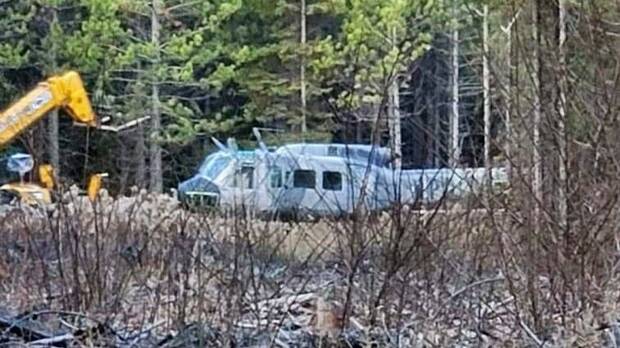 Jill, Leon, Claire and the rest of the classic characters

The confirmed actors So far the roles that Resident Evil fans will know are the following:

As can be seen from the characters chosen, indeed the story encompass the events of the first two games. Chris, Jill and the villain Wesker will cover the incident from the original, while Leon, Claire and Birkin will review what happened in Raccoon City.

Pictures from the #ResidentEvil reboot movie where theyre filming scenes in the Arklay Forest from friends of BHd in Canada and from Robbie Amells (playing Chris Redfield) Instagram. #REBHFun