From time to time It has been rumored that Sony intends to bypass the Japanese market: Some critical voices with the company accused PlayStation of not having carried out hardly any marketing of the PS5 in Japan, a country where, as in Spain, the new generation console arrived a week later than in the United States. The march of big names from Japan Studio, such as Keiichiro Toyama or Teruyuki Toriyama, in addition to other details, such as having reversed the order of the DualSense buttons in that country for the first time in history, supported this theory of detachment from the Japanese market.

Jim Ryan, Head of PlayStation, I already came to the fore in December of last year to deny such talk, but now he has wanted to do it again in an interview awarded to Famitsu. During the talk, he spoke about the future of the company and, although he did not reveal any specific title, he pointed out that Sony takes Japanese licenses into account.

“We are very happy and proud of the PlayStation Studios games that have been released by our Worldwide Studios. Some have already been announced while others are waiting to be unveiled in the future. Also, Sony Interactive Entertainment has strong ties to Japanese licensing, so from now on we would like to reinforce that cooperation and develop titles made in Japan for PlayStation fans around the world, “said Jim Ryan in the interview. 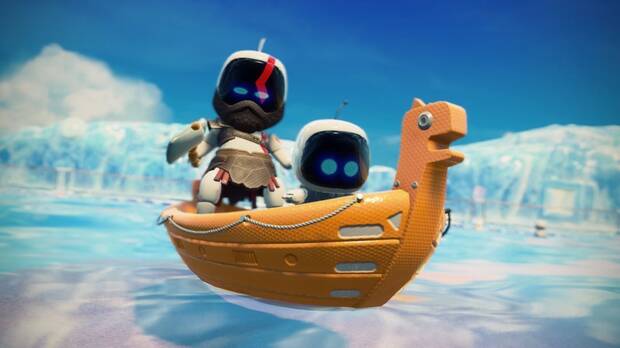 Before that, the interviewer has also asked the head of PlayStation if he has any information about new titles from Japan Studio after the launch of Astro’s Playroom, developed by Team Asobi, was successful in its launch alongside PS5: “Can’t comment at the moment. Still, Astro’s Playroom by Team Asobi was truly impressive. I will have more to say about this in the future“, Jim Ryan explained before assuring that, as it already happened in 2020, all PlayStation events this year will be held in virtual format, although the date of any of them has not yet been confirmed.