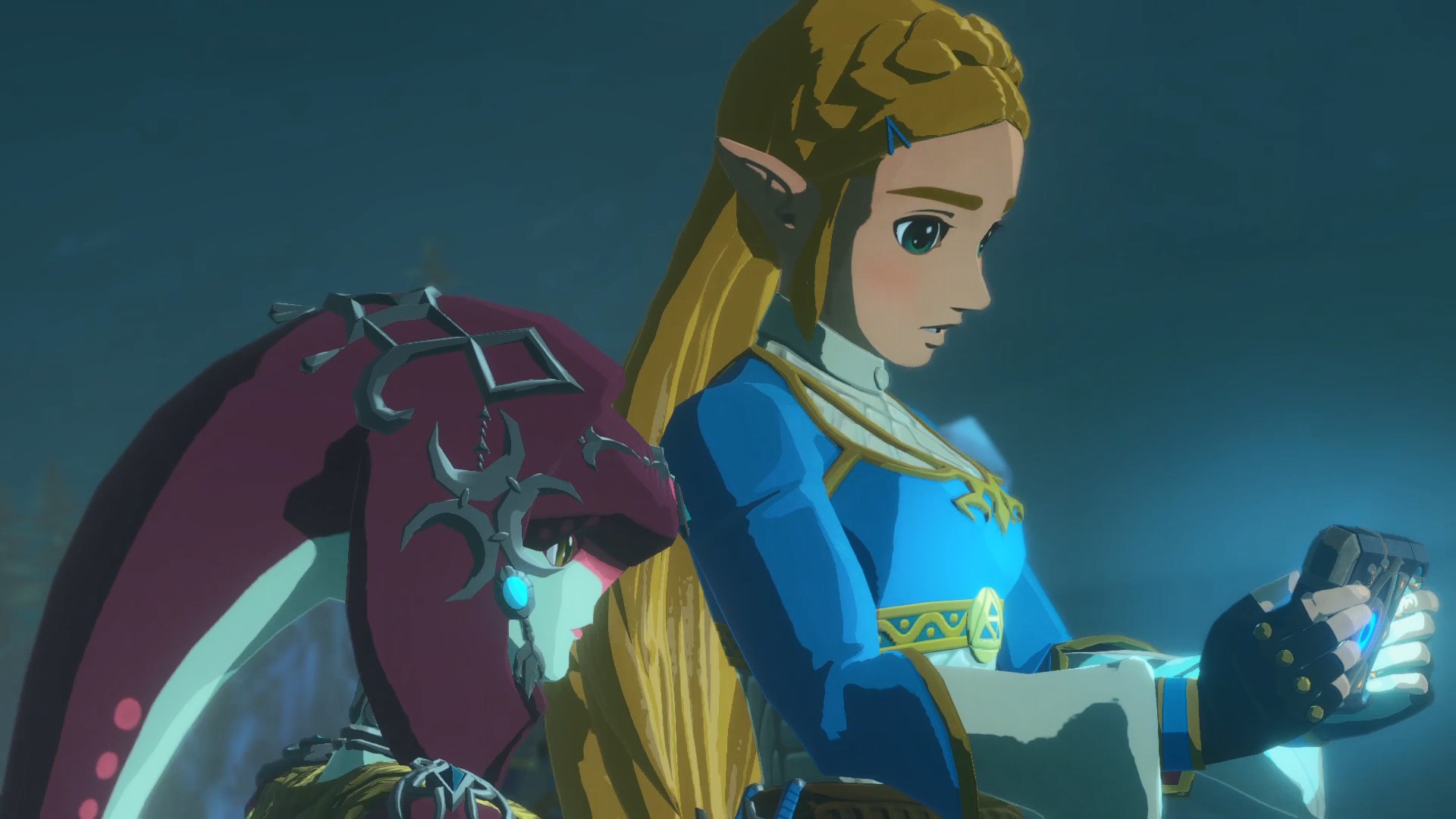 Nintndo doesn’t expect Hyrule Warriors to become a standalone saga, but “circumstances could happen again like this.”

Two things are clear right now on the part of Nintendo for this one new Hyrule Warriors. The first is that the game is on sale now for Nintendo SwitchWe leave you our analysis the other day. The second is that this new Hyrule Warriors: Age of Cataclysm will not give rise to new deliveries under these premises as an independent series.

And it seems that Nintendo is still interested -obviously- in continue to expand the development of the franchise The Legend of Zelda, but in the same way it has since its inception. This means that hyrule warriors games, and in general the musou, it does not seem that they will be implanted as such, although does not rule out situations like this in the future.

Speaking to IGN, both the producer of the The Legend of Zelda saga –Eiji Aonuma– such as Hyrule Warriors: Age of Cataclysm –Yosuke hayashi– They were asked about making a spin-off saga of the style, apart from the zelda games. “I think circumstances could happen again like this,” Eiji Aonuma explained, “but I don’t think we expect it to be a saga. We would decide it again based on our creative merits, like this time.”

This is the official Nintendo controller for your Switch, with Bluetooth and NFC connectivity to scan the Amiibo.

“I think it depends on whether the idea we have pleases the fans!” Added Hayashi. After this, they were asked if they would have more ideas of spin-offs between Zelda games. Aonuma explained that this, as before, would have to be valued: “Echoing my previous answer, we always look for creative projects with value, but they only occur when there are different conditions aligned. So, that’s why I think it is difficult to have control over these projects and their frequency “.

What was the idea behind this project? “From Fujibayashi-san, director of Breath of the Wild, who brought up the concept. He thought that telling the history of the Great Cataclysm of BotW It would only be possible on a system where players were facing hordes of enemies, so he sent me a personal project. His enthusiasm prompted me to consult Hayashi-san.

Nintendo continues to fight hackers and piracy on Nintendo Switch

“We had talks and internal discussions about what the next Hyrule Warriors might be,” Hayashi continued, “but it didn’t come to fruition. ‘Using this system to tell the story of the Great Cataclysm’ was a great concept, so we didn’t it took a long time to put the project together. “