The Fun & Serious festival, which It will be held from December 10 to 12, has announced news on the occasion of its tenth anniversary: ​​online and open talks with the most important honorary awards and speakers that have passed through the festival in the last decade, in addition to other relevant current figures in the electronic leisure sector. “The Fun & Serious Game Festival maintains, in this 2020, its winter appointment with the key names in the video game industry, and after confirming the celebration of its tenth edition -this time in online format from December 10 to 12- and unveil the first names (Tim Willits, Marc Merrill, Harvey Smith and Warren Spector, among others) adds two more new talents to your schedule“.

These guests are David Cage and Joe Madureira. The first, director and founder of Quantic Dream, is responsible for Heavy Rain, Detroit Become Human, Fahrenheit, Beyond: Dos Almas or the classic The Nomad Soul from 1999. “His most emblematic works, which mix complex narratives and characters of great intensity emotional, exploring new genres and formulas, have been launched through Quantic Dream, a company he founded in 1997 and in which he works as CEO, CFO, Commercial, designer, screenwriter, filmmaker “, says the organization. David Cage was the first video game developer to be awarded the French Legion of Honor, probably the highest distinction of the Gallic nation.

The other known name is Joe Madureira, comic artist and CEO of Airship Syndicate. In the world of paper, he has participated in Uncanny X Men, Marvel the Ultimates and Avenging Spiderman, as well as various installments of Deadpool and Wolverine. “He had his first success in the video game industry as creative director of Darksiders (2010) at THQ. Joe is also the creator of the comic series Battle Chasers and in 2017 he released the video game inspired by the series. Battle Chasers was the first title. developed by Airship Syndicate “, a turn-based RPG. They will then work on Darksiders: Genesis and currently the team is busy on another RPG, Ruined King: a League of Legends Story, based on the League of Legends universe. 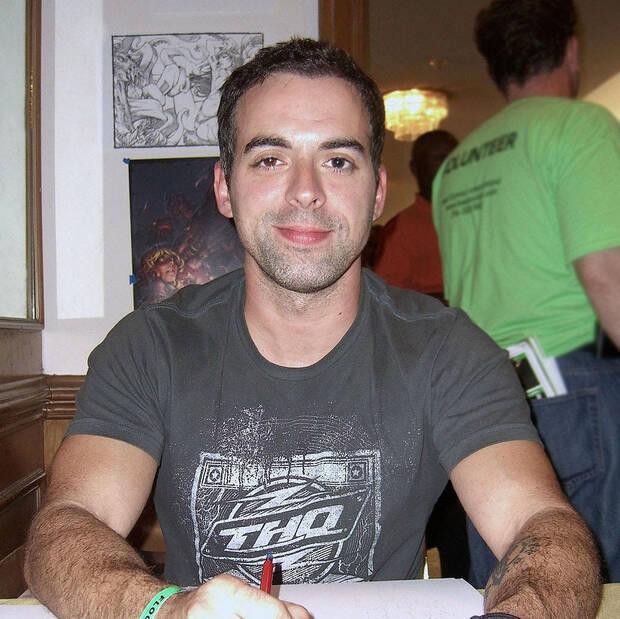 The X edition of the festival has been marked by COVID-19, like many other events this year, and that is why it has been decided an online and open format that wants to be interesting for amateurs, professionals and students of the industry. “The talks by these key names in the industry will be moments to learn, know and deepen in the creative process and the business direction of the great titans of the sector,” says the organization.