Finally, after so much waiting, Galactus coming to Fortnite Battle Royale in the coming weeks. The game has been updated once again, as part of the Season 4 Chapter 2 finale, to show a countdown to event. When will it take place? Well, we can tell you that now: in Spain, will be on Tuesday, December 1, at 10 p.m. (Spanish peninsular time). 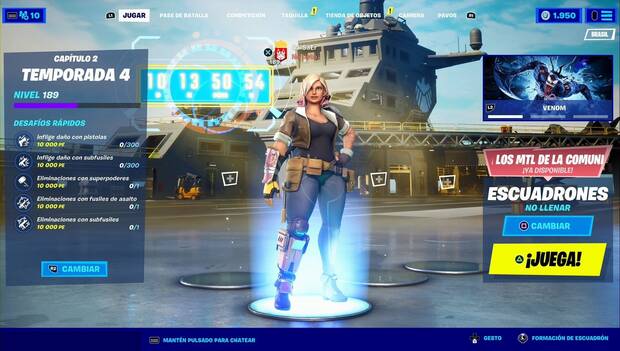 The countdown actually ticks rather 22.10, although for obvious reasons We recommend you enter at least 40 minutes in advance. If we are guided by previous events, the queue to enter will be immense and you will have problems in case of wanting to enter the game at the last moment.

These are the schedules of the main regions for the event, arranged according to availability, from before to later.

What will happen at the Galactus event? 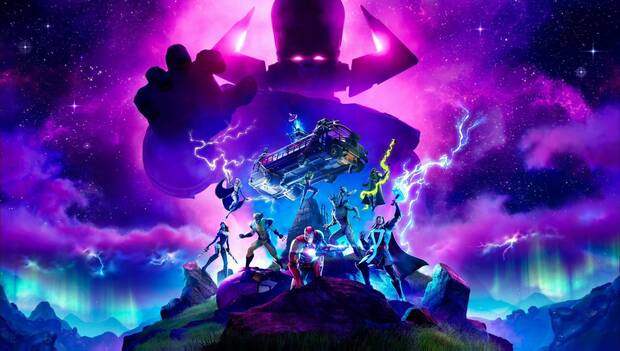 Although dataminers have an unwritten rule do not filter the event, I know they have given some clues about what will happen. According to some of them, like ShiinaBR, the black hole will have something to do with what will happen on Battle Island next day 1. Is the only way to end the Eater of Worlds is to launch him against a galactic force as powerful as himself? There’s only one way to find out: by entering Fortnite the next day 1, at 10 p.m.

Until then, we remind you that we have a complete guide of challenges of Season 4, and which are currently active until Xtravaganza Week 13 / Week 3 challenges. There is still at least a week of challenges left to level up and get the holofoil skins of the Marvel characters!