The neural networks are being applied to more and more projects and Electronic arts seem to be aware of it, because as the video game company collects in Gamerant has registered a patent that uses them to create video game scenarios. Well, rather what it creates are the terrains on which those terrains are established and they would do so starting from a simple sample that only returns height data.

Let’s say a video game developer has to create a scenario that includes a volcano, a lake and a plateau that a town could go on: in the traditional or current way, the way to carry out all this will be quite arduous and will take months working, but According to this patent, a simple sketch of what you want to design could be enough for the neural networks to end up doing all the dirty work. Basically, the developer will only have to specify the height points and the tool will recognize which type of terrain is suitable for each of them, generating a realistic scenario based on that information. 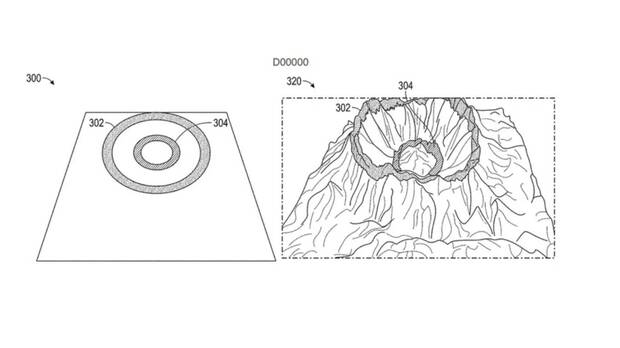 A technology that would accelerate the creation of video games

At a basic level, this tool could understand what types of terrain are suitable for each height and create a biome with it: for example, if we mark that a part of the stage is flat, the tool will create a desert or a meadow there, while if we mark that it has a high altitude right next to another low-elevation area, the tool will create a cliff. These kinds of things could be defined before working with this technology and then used as modifiable base, although it is clear that being a patent does not have to have real utility: On many occasions, companies end up not using the technologies they patent and this was registered in 2019, although it has been granted now.

On other occasions, however, patents cover the covers in the video game world: this is the case of Nmesis system, a mechanic that Warner Bros. Games has managed to patent, preventing its use in other video games. There was also a lot of talk recently about a patent infringed by Valve, this time on his Steam Controller, which has forced him to pay four million dollars for violating it.