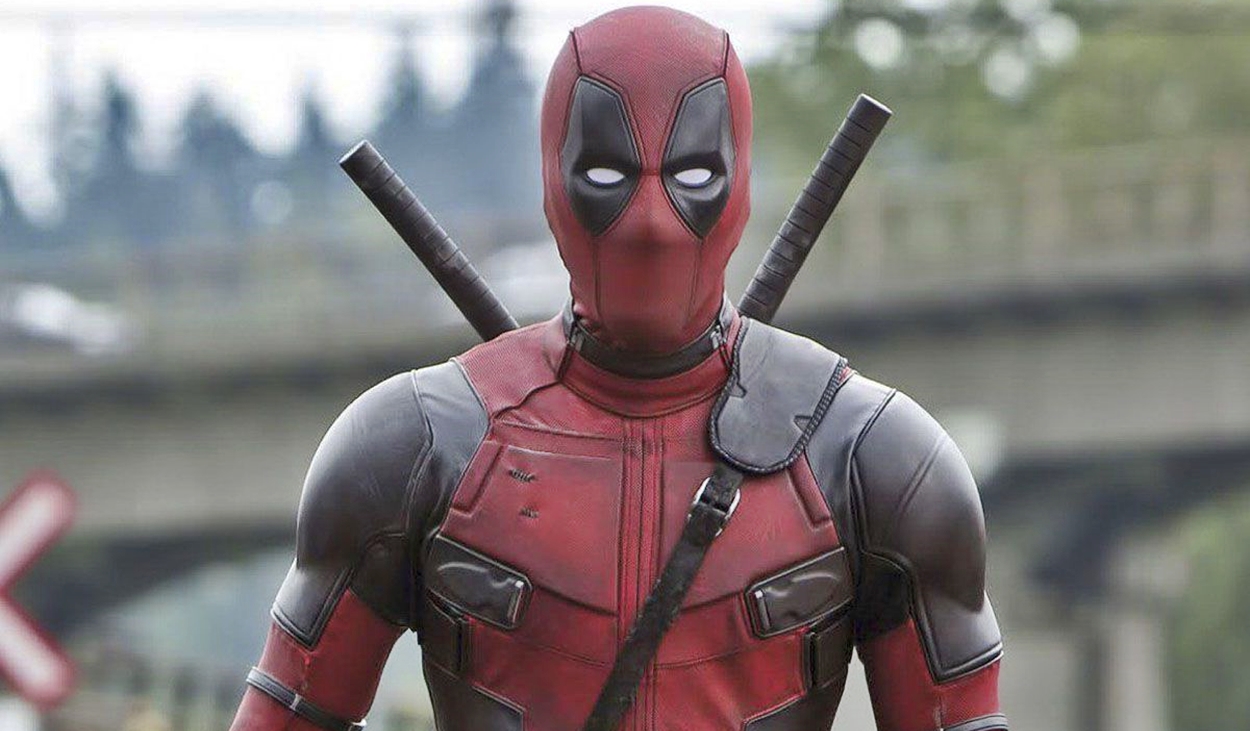 Disney is moving ahead with Deadpool 3 for which it has already hired a very interesting scriptwriting couple.

It was Bob Iger himself, the CEO of Disney, who first confirmed it: Deadpool is a franchise that ran at 20th Century Fox and Disney was not going to let it die, especially because it makes a lot of money at the box office.

However, since these statements were made until today, the only thing that has been known about Deadpool 3 has been lukewarm statements from Ryan Reynolds, the star and protagonist of the franchise, ensuring that he knew nothing of the development of this third installment other than the fact that it was confirmed. But today, the hopes of the fans, and Reynolds himself, have been rewarded.

As reported by Deadline, Deadpool 3 already has scriptwriters to begin its pre-production process, and they are none other than the pair of sisters Wendy and Lizzie Molyneux responsible for the wonderful Bob’s Burger, the animated Fox series that in Spain we can see on Movistar +. This has been celebrated by the film’s own Instagram with a simple image of the family patriarch.

According to the publication, the process of choosing the scriptwriters has been arduous, with Reynolds and Disney executives meeting over the past month with different candidates They have been presented with multiple ideas about the third Deadpool movie, which would be the first, in addition, in which Kevin Feige is going to get his hand, since being at Disney is also in Marvel.

You can now sign up for Disney + in Spain. It has a vast catalog of movies and series, including all those from Star Wars and the Marvel Cinematic Universe.

For the moment Deadpool 3 has no release date or director, whose choice will also cause a headache for more than one, but at least we already know that it is underway.